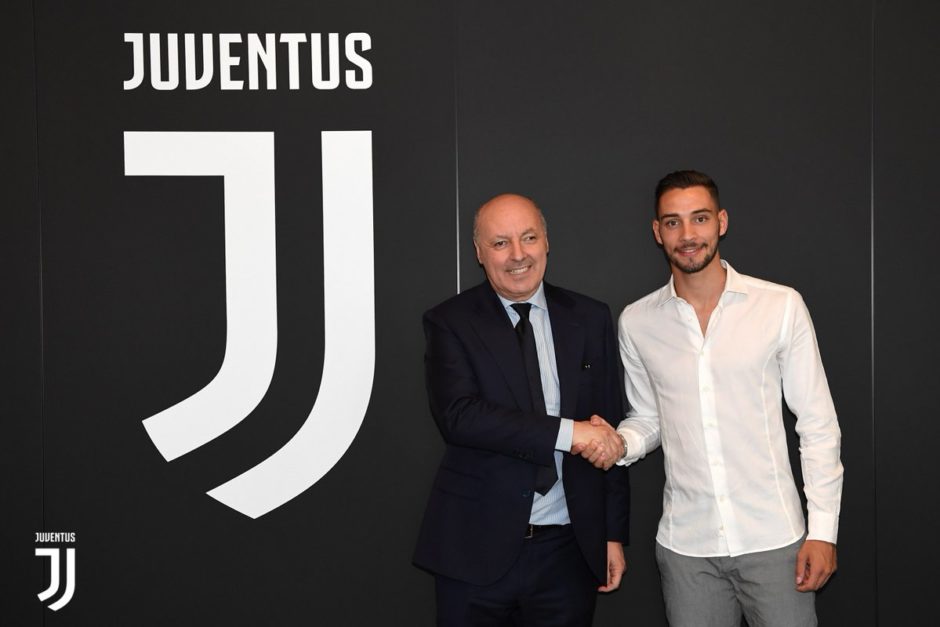 Juventus have confirmed the signing of Mattia De Sciglio in a €12m transfer from AC Milan.

The versatile full-back undertook his medical yesterday and has been officially confirmed by the club as a new signing, putting pen to paper on a 5-year-contract.

An official statement on the clubs website confirmed the particulars of the deal:

Juventus Football Club S.p.A. announces that it has finalized the agreement with AC Milan S.p.A. for the final acquisition of the rights to sporting athlete Mattia De Sciglio for a fee of € 12 million payable in three years.

The purchase value may increase to a maximum of € 0.5 million at maturity of certain terms during the term of the contract.

Juventus signed a five-year sports performance contract with the player until June 30, 2022.

Three Spezia players that Juventus should look out for