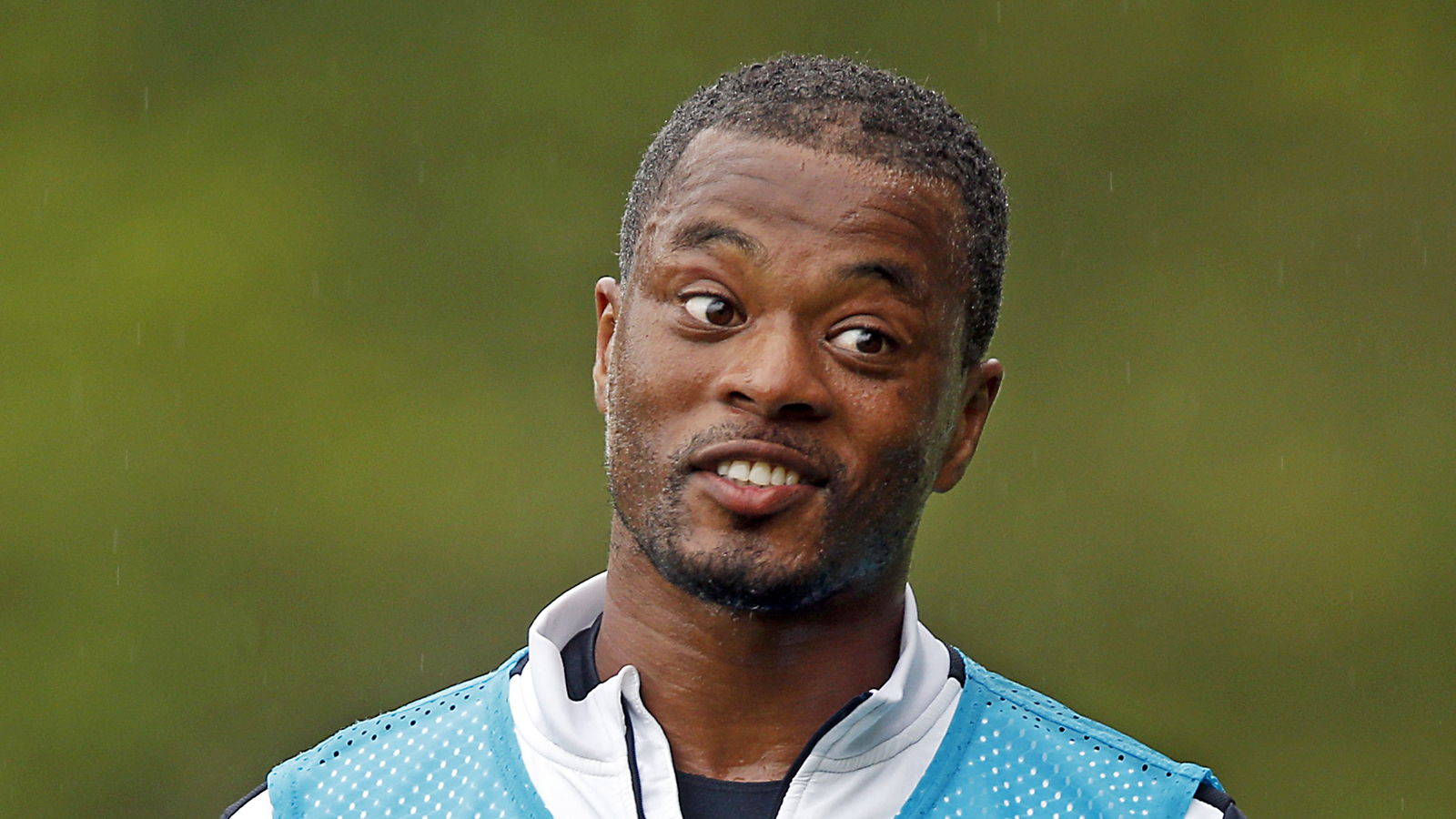 Another transfer deal is in the books. Patrice Evra has joined Juventus from Manchester United on a two year contract. The deal seemed in flux when Antonio Conte resigned, but evidently Evra has still decided to join Juventus.

The general fee for Evra was 1.2 million euros, paid in installments, with an additional .3 million euro payment due if Juventus qualifies for Champions League next season.

Evra adds some depth to the left back and left wing back area of the squad, as Kwadwo Asamoah was previously the only option. Though Giorgio Chiellini has at times played left back. Additionally, Evra brings a wealth of experience to the side, having played in Champions League and in high level international tournaments consistently for almost a decade, and having won the Champions League with Manchester United in 2008.