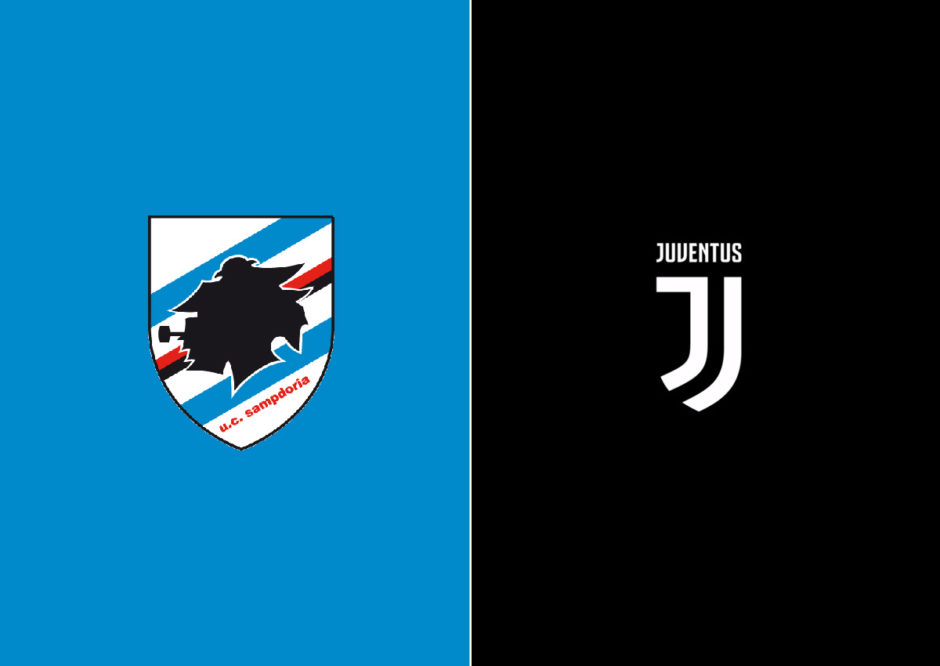 Juventus got off to a flyer against Sassuolo in their first Serie A game of the season and will be looking to make it two from two when they face off against Sampdoria this evening.

This is the team that Max Allegri has gone with against Sampdoria.

Juve could conceivably go top tonight but would have to beat Sampdoria by a huge margin, something that is probably unlikely. However, they can still join Napoli and Inter Milan on six points and that has to be the aim, to conclude the match with all three points.

The hosts started their campaign off with a home loss against Atalanta and will therefore be desperate to get points on the board but if they play like they did last week, then they will be staring another loss in the face.

This will not be an easy outing for Allegri’s men but if they play to their qualities they really should be picking up all the points tonight.