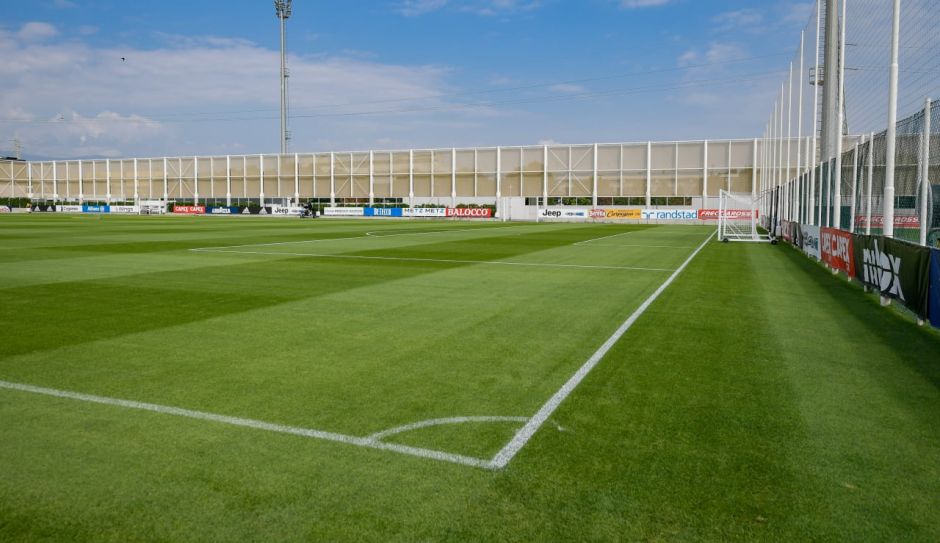 This Sunday, Juventus were supposed to play Atletico Madrid in Tel Aviv on Sunday. But the unfortunate events in Gaza caused the cancelation of the contest, as announced earlier on Saturday.

But luckily for the Bianconeri, they will still be able to take part in one last friendly test before the start of the Serie A campaign, as Diego Simeone’s men will travel to Turin to take part in the rescheduled match.

The official Juventus website announced that its training center in Continassa will now host the match against Atletico.

The encounter will take place behind closed doors on Sunday, so no fans will be in attendance. The kickoff will be at 18:00 CEST.

Max Allegri will thus be able to test his squad one last time before hosting Sassuolo at the Allianz Stadium on August 15 in the first round of Serie A.

Here is the full statement released by the club:

“Originally scheduled to take place in Tel Aviv, the game between the two footballing giants will now be played in Turin at the Juventus Training Center in Continassa.

“The match will take place behind closed doors (thus not open to the public) and will kick off at 18:00 CEST and shown live on Sky Sport 1 Italia.”

Juventus have an agreement with Kostic – But what about Frankfurt?