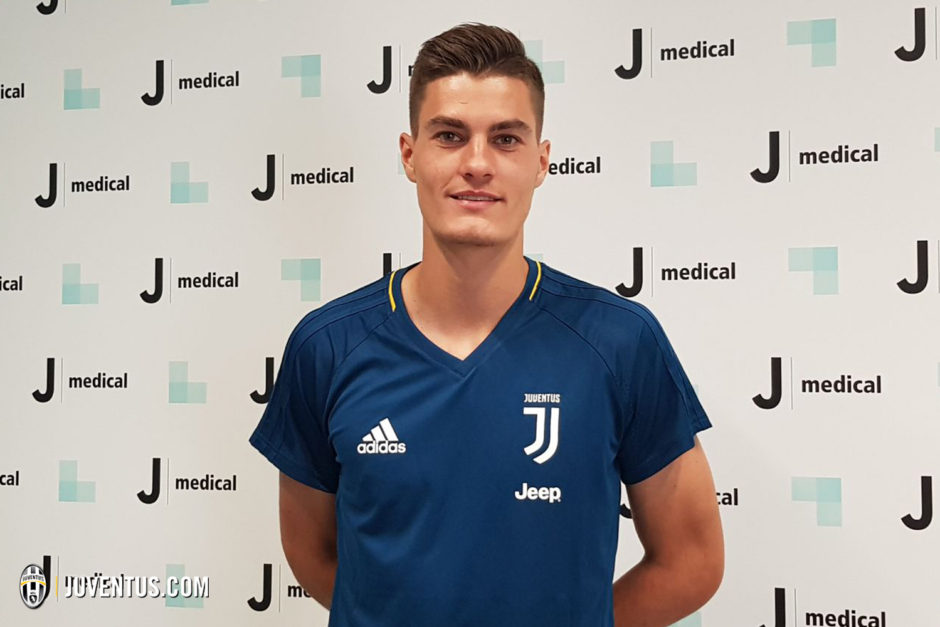 Sampdoria and Juventus have confirmed the deal for Patrik Schick has been cancelled.

There’s been a suggestion that the player had a previously undiagnosed medical condition which impacted Juve’s decision on signing him.

After further talks in Rome this evening, the clubs have agreed Schick will not be joining Juventus on mutual grounds.

“UC Sampdoria and Juventus FC both announce that it was mutually agreed not to finalise the transfer of player Patrik Schick.”