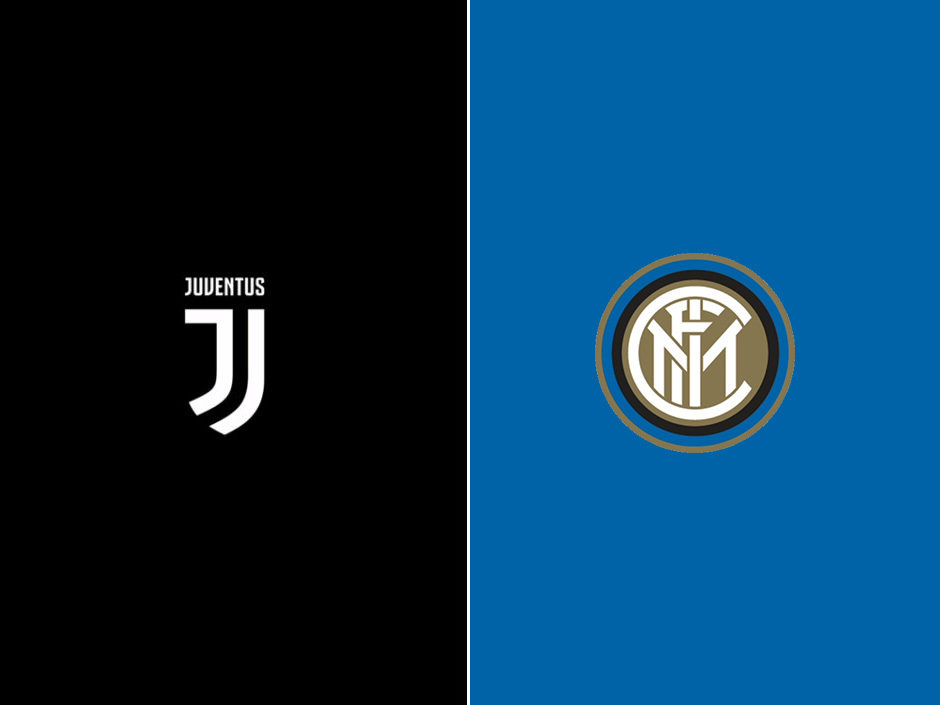 We are finally here for the Juventus opening home match of the season when they host bitter rivals Inter this afternoon.

Juve women have met their opponents 4 times previously at our home ground and each time our girls have finished the game victorious, they will be looking to maintain that winning run with yet another win.

Fans are very excited about this game and you can feel the competitive spirit in the air. Juve Women have got a tough game ahead of them. But with the squad layout and if they remain on the ball, they should become victorious yet again.

Some fans are concerned that losing Martina Lenzini due to a muscle injury may hurt the team, but coaches remain confident.

With another immaculate and amazing win, this will set our women up for an amazing season. The girls have to remember to stay on the ball and keep pushing it forward as they have done previously.

If they score early as they did in some of their previous matches, they need to remember not to become complacent, hold their defensive line and keep fighting for the win.

Juventus youngster remained at the club thanks to two alternative exits