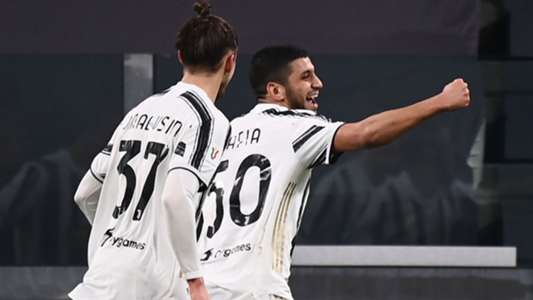 Although a new and exciting season is to start soon, football is still facing the same difficulties from the past two seasons.

Similar to the rest of the clubs, Juventus are forced to conduct regular checks on all of the players who are taking part in the pre-season.

Unfortunately, the latest tests showed a positive Covid-19 case within the squad, and the man in question is young attacking midfielder, Hamza Rafia. The 22-year-old is a part of the club’s U-23 squad, but has been training with the first team this summer.

The French-Tunisian is fondly remembered by Juve fans thanks to his extra-time winner against Genoa last season in the last 16 of the Coppa Italia. The Old Lady eventually went on to win the tournament last season.

Due to Rafia’s positive test, the entire squad will enter isolation as per the adopted protocol. The players will continue to train as long as their tests are negative, but won’t be allowed to contact outsiders, therefore creating what has become known as a bubble.

Here’s the full statement released by the club’s official website:

“Juventus Football Club announces that, during the checks provided for by the protocol in force, Hamza Rafia has tested positive with Covid-19.

In compliance with the legislation and in agreement with the local health authority, the team group has entered into fiduciary isolation as of today. This procedure will allow all negative subjects to carry out regular training and match activities, but will not allow contact with the outside of the group.”