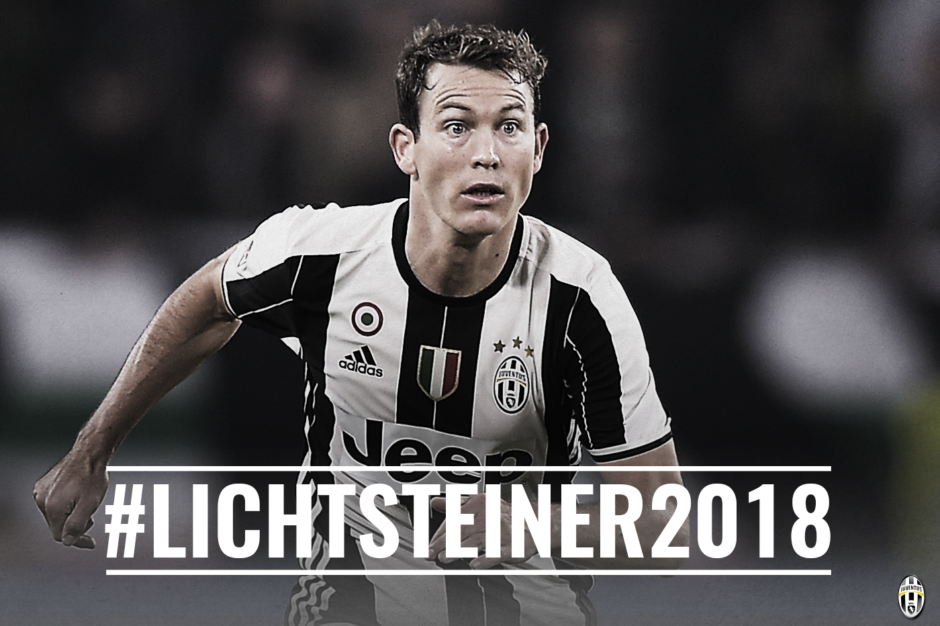 Juventus have confirmed that Stephan Lichtsteiner has renewed his contract at the club until 2018.

The Swiss defender had been expected to leave the club at the end of the season following speculation last summer that the player had pushed for a move to Inter Milan.

Lichtsteiner had initially been dropped from the squad from the Champions League group stages but has now been included in the official list for the 2nd phase of the competition.

The Bianconeri confirmed the renewal in a statement via the clubs official website:

Juventus Football is pleased to announce that wing-back Stephan Lichtsteiner has renewed his Juventus contract until 30 June 2018 in a deal that will extend his black and white journey into at least its seventh year.

Lichtsteiner’s contributions over the past five and a half seasons have irrevocably rewritten the club’s history books, the Swiss defender one of six current Juve stars to have played a part in every one of the Old Lady’s five consecutive league titles.

The full-back has put in some much improved performances in recent weeks following a change in tactics and the injury to Dani Alves which has seen him return to the starting XI on a regular basis.