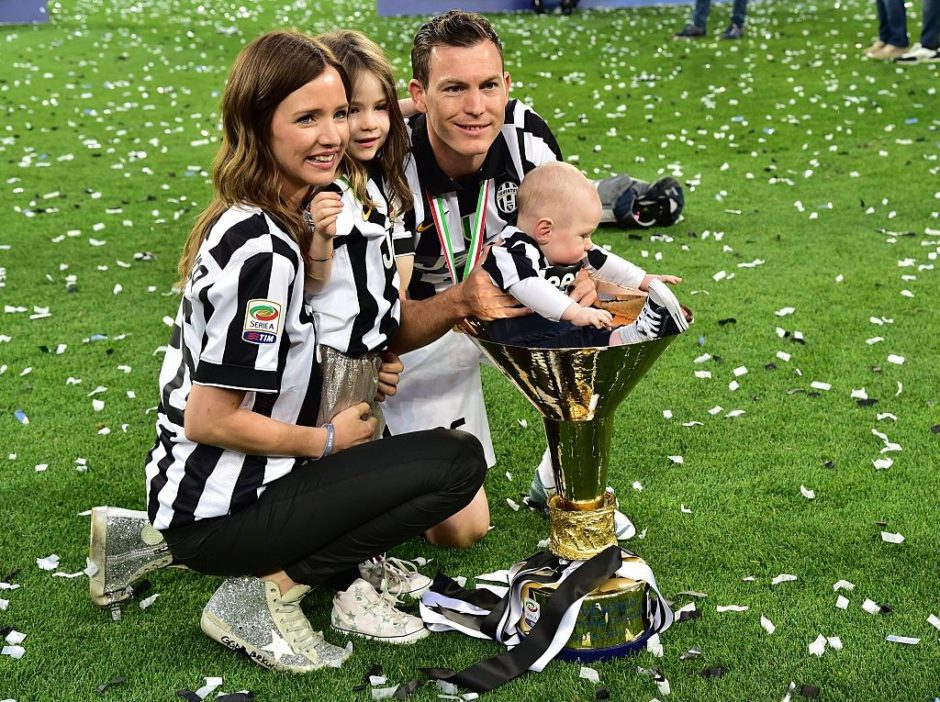 Stephan Lichtsteiner has confirmed this season will be his last at Juventus and he will leave the club in June.

The veteran left-back has been with the Bianconeri since 2011 however his contract ends on June 30 and he has chosen to leave not just Juve but Serie A.

“These are my last 14 days at Juventus. I need new challenges and motivation.” Lichtsteiner told reporters after Juve’s 3-1 victory over Bologna.

“I have improved in my mentality. I didn’t know what it meant to play at Juventus when I arrived, as there is pressure and obsession for the victory,” he went on to tell Sky Sport Italia.

“At Lazio we had to defend in the final third, here in midfield. My future will be outside of Italy. I won’t say where yet, as I haven’t signed.”

It was Lichtsteiner who heralded a new era at the club, scoring the first goal at Juventus Stadium in the 4-1 victory over Parma, the first win in a 38-game unbeaten stretch that lasted through to the end of the season. That same season, he was arguably the best right-back in Europe, a key component of Antonio’s Conte’s new look 3-5-2, helping Juve restore their defensive stability in a campaign where they only conceded 20 goals throughout.

I have a great affinity for defenders; They do so much of the dirty work and often receive so little praise. For me, a good, strong perfectly timed tackle can cause a similar celebration to watching a striker score a 20-yard screamer. When Lillian Thuram chose to leave Juventus shortly after farspoli, it was the defence i worried about more than anything else at the club. Juventus success has always been synonymous with a strong back-line. Our greatest teams through the decades have boasted the likes of Scirea, Gentile, Cabrini, Ferrara, Montero, Cannavaro…..the list is almost endless and the common thread with our Scudetto and Champions League winning sides has been the presence of a strong centre-back pairing and competent full-backs.

Post-Thuram we forced to endure mediocrity, epitomized by the signing of a series of stop-gap players, many purchased with no clear vision for the future, but rather to plug a hole and little else. Fast-forward to June 27 June 2011 and Juventus announce the signing of Lichtsteiner for €10 million, and there’s a distinct feeling, for the first time in 6 years, that things are about to change for the better. That 2011/12 season, Juventus scored goals from all over the pitch, the team started to work in harmony once again, the midfield was nothing short of sublime, and most importantly for me, the back line looked unbeatable. Right at the heart of that unforgettable campaign was the Swiss Express, dominating the right-flank, pushing back opponents into their own half, cutting in and out, sliding into tackles, pinging in crosses and adding fire and fury to our game once again.

Recent years have seen an inevitable decline, caused in part by a series of injuries and being played less frequently, but the grinta has remained. Thank you for seven incredible years Ste’. Thanks for the trophies, the fight, the hunger and the dedication.