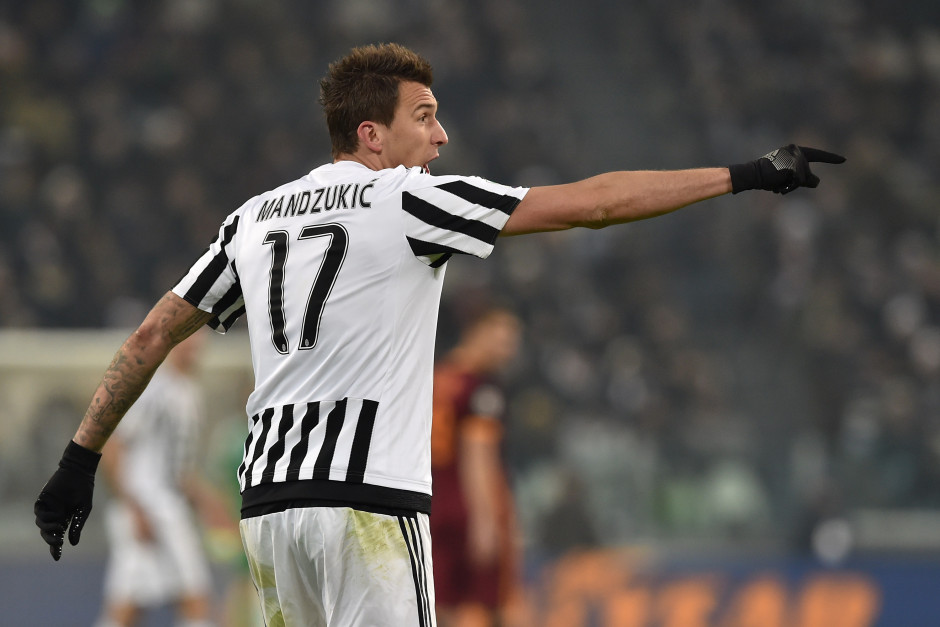 Juventus have confirmed that Mario Mandzukic and Kwadwo Asamoah will both be out through injury.

An official statement on the clubs website confirmed that both players had picked up injuries during Juve’s 3-0 rout of Inter Milan in Wednesdays Coppa Italia match.

The Ghanaian midfielder has suffered a torn biceps femoris in his right thigh and is expected to be sidelined for two to three weeks.

Tests on Mandzukic meanwhile revealed a torn gemellus muscle, with the Croatian forward’s rehabilitation process estimated to last a month.

Both players will miss games against Chievo, Genoa, Frosinone, Napoli, Bologna while Mandzukic will likely miss the first leg of Juve’s Champions League match against Bayern Munich and possibly the league game against Inter Milan.