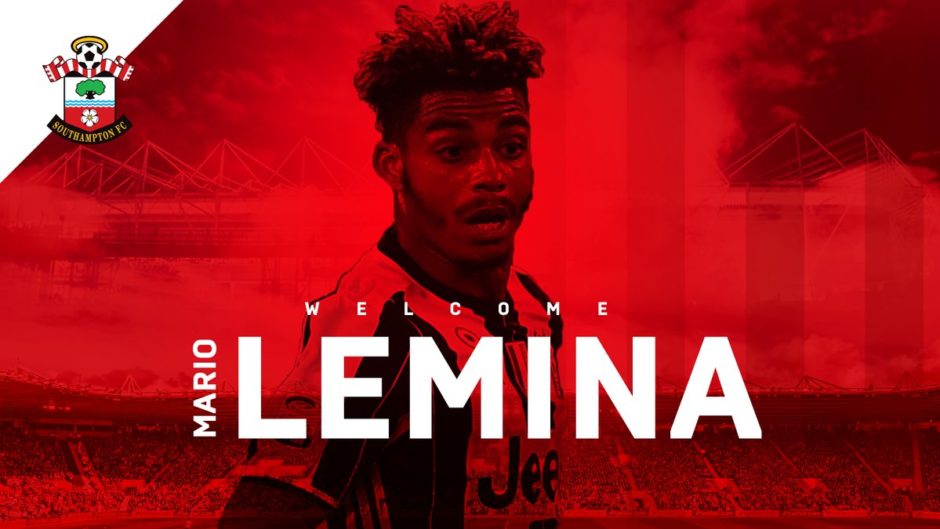 Southampton have confirmed the signing of midfielder Mario Lemina on a 5-year deal.

The 23-year-old Gabonese midfielder was linked to a number of clubs this summer, however Southampton have confirmed his signing via the website while Juventus have released a statement of their own confirming the move:

Juventus Football Club S.p.A. Announces that it has reached an agreement with Southampton Football Club Limited for the definitive transfer of the right to athletic performance of footballer Mario Rene Junior Lemina for a consideration of € 17 million payable in three financial years. The transfer value may increase to a maximum of € 3 million when certain sports conditions occur during the term of the contract.

Lemina spent two seasons at Juventus in total, making a total of 42 appearances and scoring 3 goals in all competitions.

Juventus return for Emre Can