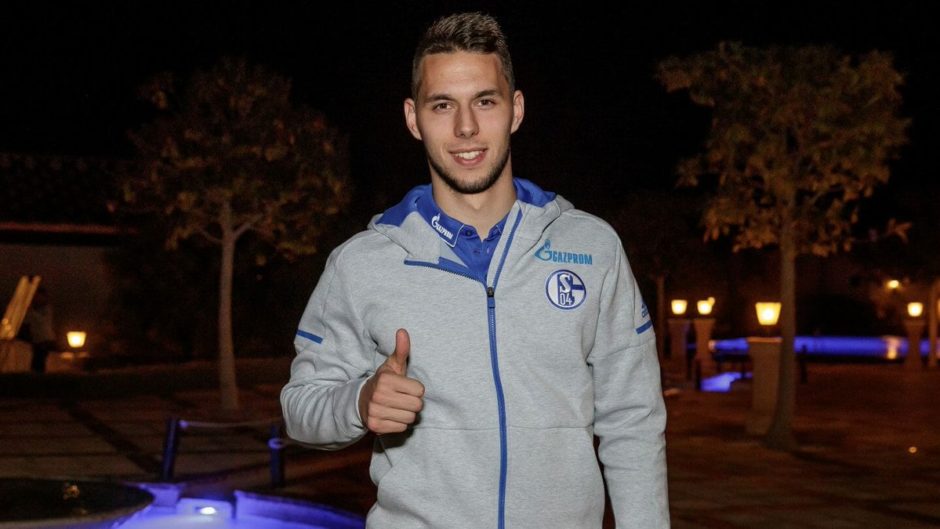 Marko Pjaca has officially joined German side Schalke on loan until the end of the season.

The move had been touted for a few days, and despite late interest from Wolfsburg, it’s thought that Schalke presented the more attractive proposal.

The Croatian winger has missed much of the season due to a knee injury and spent recent months playing with the Primavera to return to full fitness.

A statement on Schalke’s website from Coach Domenico Tedesco confirmed the move:

“We’re glad that Marko has chosen us because several clubs were interested in him. He brings more quality to our team. Marko can be used in a variety of positions. He can play right or left and in attack. He’s also robust and quick.

Speaking after the move was announced, Marko explained the reasons behind choosing Schalke:

“I spoke to Benedikt Howedes about Schalke a lot, and he had so many positive things to say about the club and the fans here,” Pjaca told Schalke TV.

“The Coach has told me a lot about his playing style and I liked that. Now I’m just hoping for as many games as possible.”

The 22-year-old joined the Bianconeri in 2016 but has only featured in 20 games, scoring 1 goal. Despite his scant playing time, Max Allegri has often spoken highly of the player and he is believed to be in the plans of the Juve coach for the future.

Video – On this day, Mandzukic and Higuain scored in Juventus victory over Crotone

REPORT: Emre Can will join Juventus in the summer