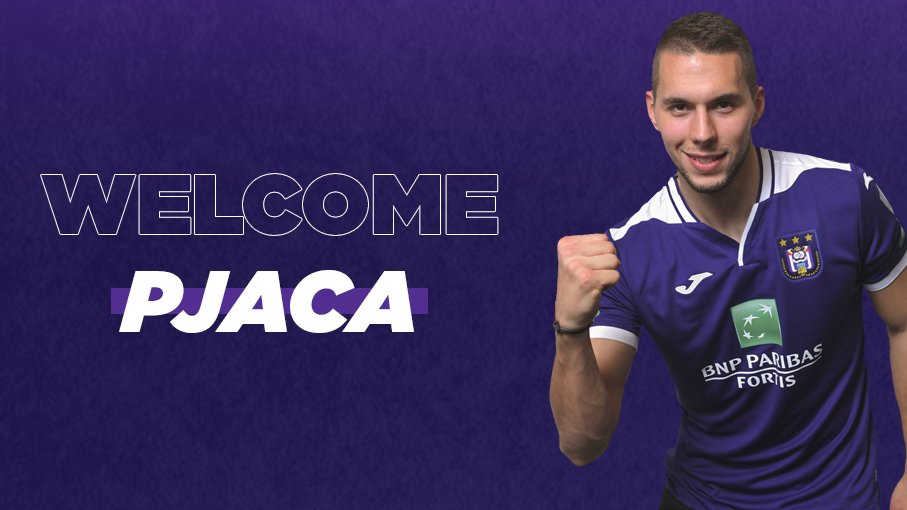 Juventus winger Marko Pjaca has completed his loan move to Anderlecht on loan until the end of the season.

The 24-year-old has struggled for a starting place in Maurizio Sarri’s Juve team and despite a brief cameo in the Coppa Italia, the player has been deemed surplus to requirements.

Official confirmations from Anderlecht suggests Pjaca has joined on loan until the end of the season with reports from Sky Sport Italia suggesting the Belgians retain an option for another season long loan and a preferential option to buy the player outright.