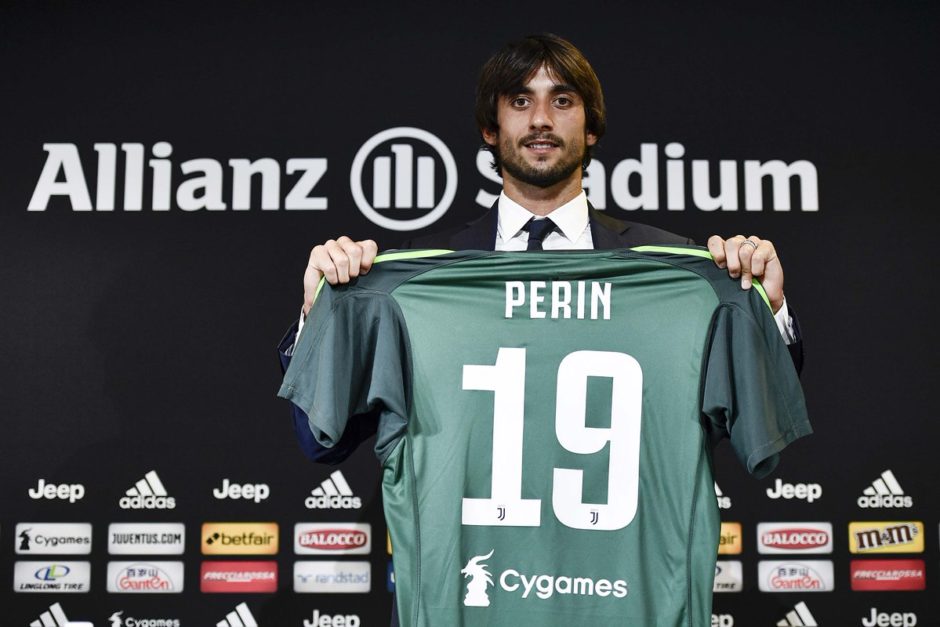 Juventus have confirmed goalkeeper Mattia Perin has returned to Genoa, initially on loan until the end of the season.

The 27-year-old spent a year and a half in Turin but failed to break into the first team following the return of Gianluigi Buffon.

Juventus have now confirmed that Perin has returned to Genoa for the remainder of the season before making the move permanent in June.

A season spent together, and a league title and an Italian Super Cup won. With these achievements, Mattia Perin bids farewell to Juventus to continue his football career for Genoa.

Mattia featured in nine appearances this season, in which he learnt how to leave his mark, keeping five clean sheets during his outings on the field.

Above all, with him on the field, the Bianconeri won six out of nine matches, thanks to his acrobatic saves, which saw him face 70 shots directed towards goal.

Instinct, talent and his ability to be ready at the right time are just some of the contributions he gave to the team. We thank Mattia and wish him well for the rest of his career.

Thank you and farewell! – Juventus.com