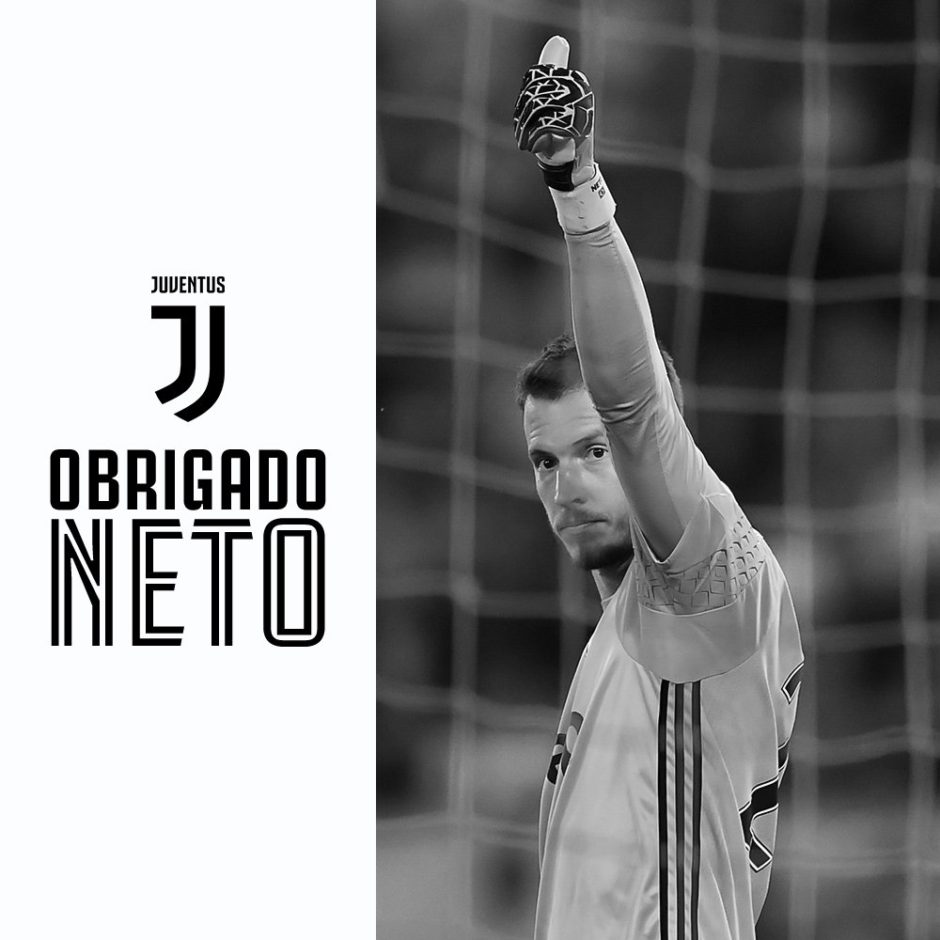 Juventus have confirmed the sale of goalkeeper Neto Muro who joins Valencia on a four-year-deal.

The Brazilian keeper joined Juve two seasons ago on a free transfer from Fiorentina but inevitably spent most of his time in Turin playing second fiddle to Gigi Buffon.

As such, the player requested to be transferred and despite interest from Watford and Everton, he’s chosen Valencia.

A statement on Juve’s official website confirmed the transfer and the financial particular’s of the deal:

Juventus Football Club S.p.A. announces that an agreement has been finalized with Valencia Club de Futbol SAD for the definitive disposal of the regstration rights of the player Murara Neto Norberto for a consideration of € 6 million to be paid in four football seasons. The consideration may increase of a maximum €1 million on achieving given conditions in the course of the duration of the contract. The economic effect is positive for about € 4.7 million.

It’s suggested that Neto’s departure will speed up the arrival of Wojciech Szczęsny who is expected to be Buffon’s understudy for a season before taking on the role of first-choice goalkeeper.

Raiola and his slimy kin…and other black and white mutterings.