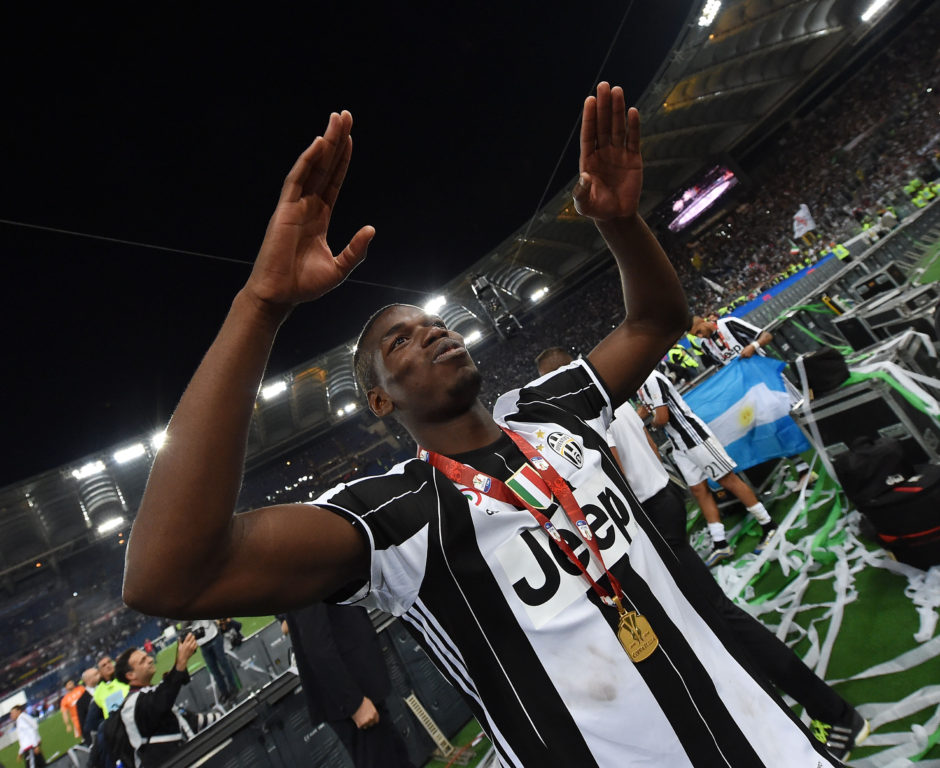 Manchester United have confirmed that Paul Pogba will undergo a medical at their AON training centre, thus ending the longest transfer saga of the summer.

A press release on the clubs official website confirmed the news earlier today with a simple one-line statement:

Paul Pogba has been granted permission to have a medical in order to finalise his transfer from Juventus to Manchester United.

Pogba is expected to join United in a world-record €110m move that could rise to €120m with add-ons.