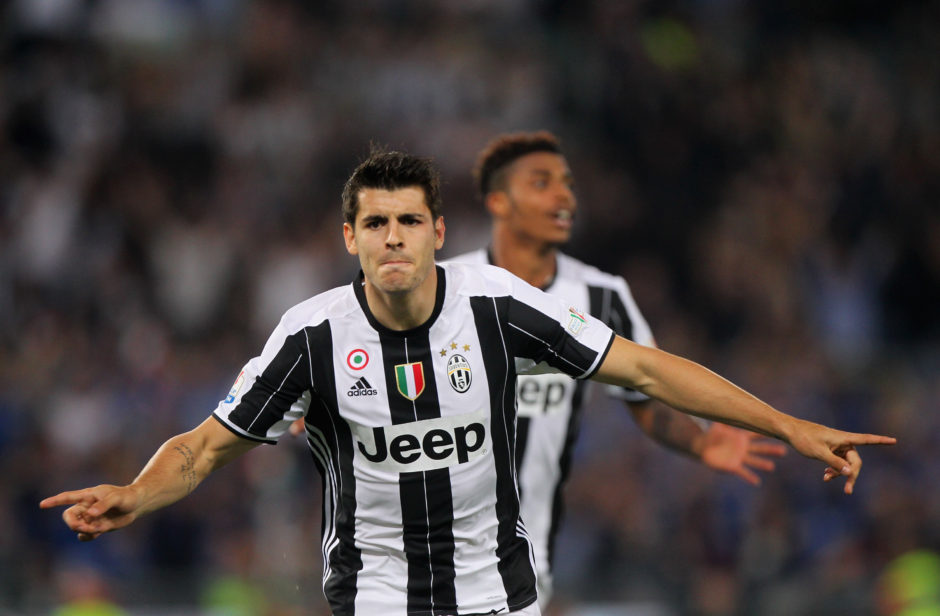 Real Madrid have officially confirmed the activation of their buy-back on Alvaro Morata.

The Spanish striker was signed by Juventus two seasons ago, but the deal incolved a buy-back clause that allowed Real to purchase the striker for a set fee of €30m for two summers in a row.

Los Merengues confirmed their decision to exercise the option in a brief statement via their website:

“Real Madrid C. F. have informed Juventus FC of their decision to salvage the federative rights on the player Álvaro Morata, who will join up with the first team for pre-season training under the command of Zinedine Zidane.”

Morata returns to the Spanish capital but it’s unclear whether or not he will remain there, with Chelsea, Arsenal and Manchester United all interested in signing the striker.

It’s been a magical two years in Turin. You leave as a champion. Adios Alvarito!