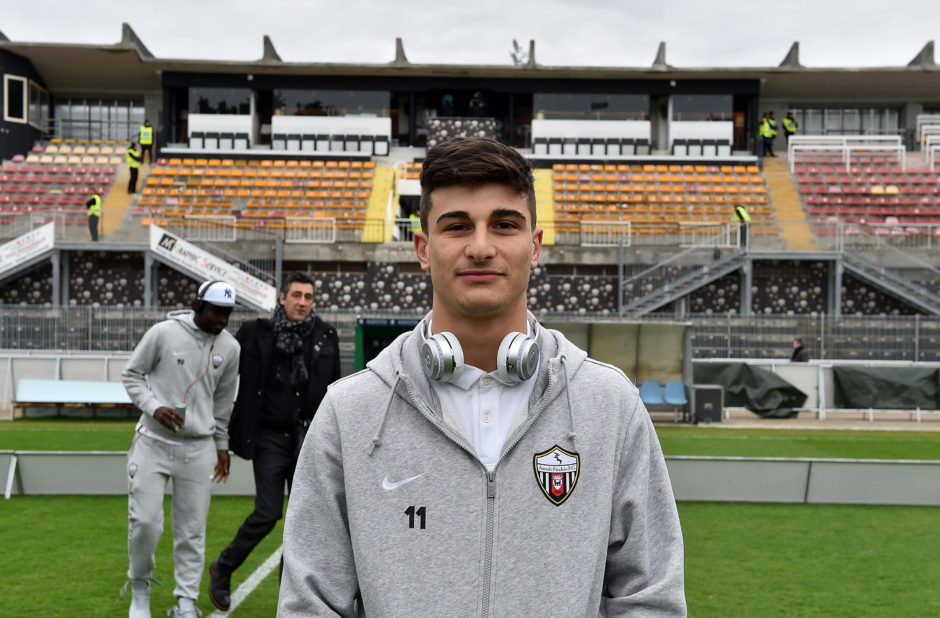 Juventus have loaned Riccardo Orsolini to Atalanta on a two-year deal but retained an option to buy him back.

The talented winger joined Juve in January when they snapped him up from Ascoli before loaning him back for the remainder of the season.

Following a spectacular U20 World Cup where he netted 5 goals, speculation mounted over his future. Today it was confirmed that he’ll go to Atalanta for two-seasons where the Bergamaschi will retain an option to buy the player, however Juve retain a buy-back option. A statement on the clubs official website confirmed the deal.

“Atalanta B.C announces the signing of Riccardo Orsolini on a two-year loan from Juventus with option and counter-option,”