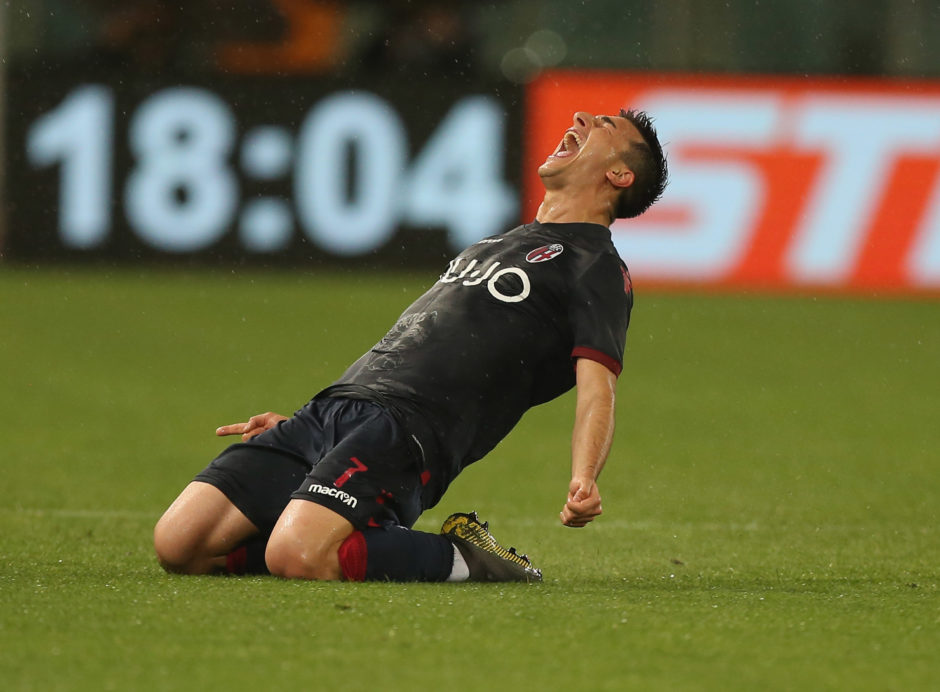 Juventus have confirmed that winger Riccardo Orsolini has joined Bologna on a permanent transfer.

The 22-year-old had spent the season on loan with the Rossoblu and flourished following the arrival of coach Siniša Mihajlović.

The Bianconeri confirmed that the move has been made permanent via a statement on the clubs official website:

Juventus Football Club S.p.A. announces that Bologna F.C. 1909 S.p.A. has exercised its option right for the definitive acquisition of the registration rights of the player Riccardo Orsolini for a consideration of € 15 million to be paid in three financial years.

The economic effect is positive for about € 10.5 million. – Juventus.com

While there’s no official mention of a buyback clause inserted in the contract, Juve may still have a gentleman’s agreement with Bologna for first refusal on the player at a later stage.