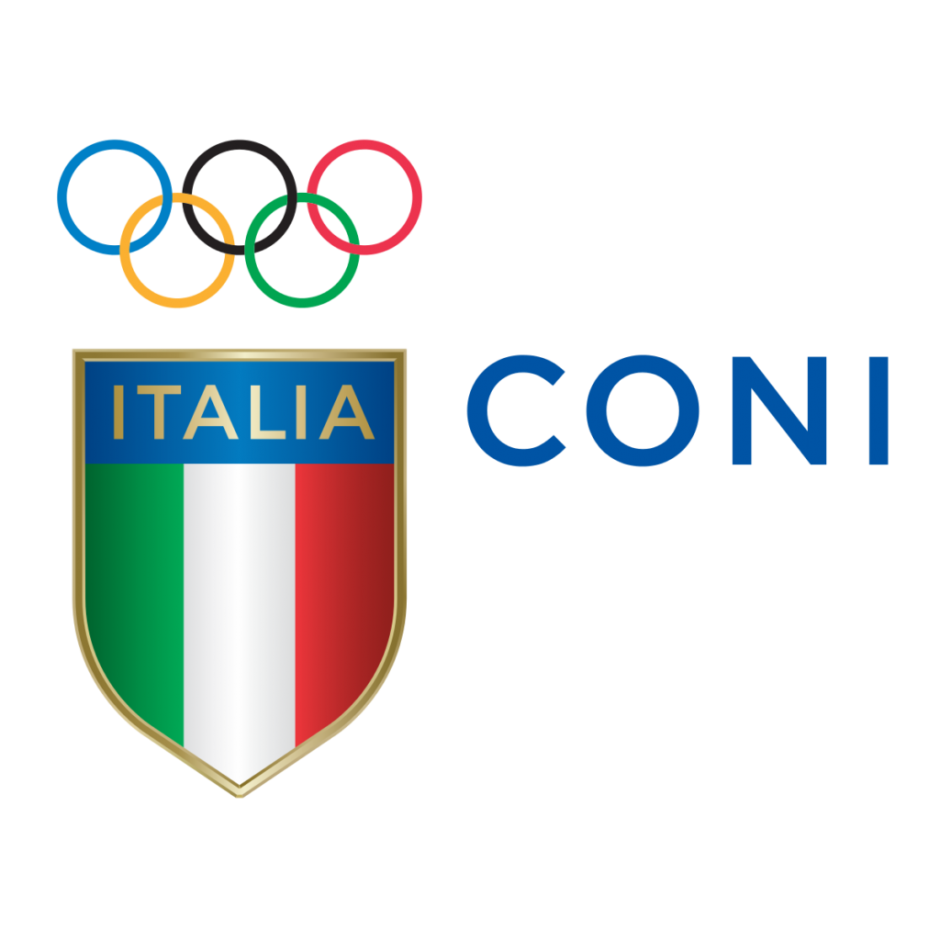 The Prime Minister of Italy has confirmed that all sporting competition in the country has been suspended during the Coronavirus outbreak.

The Italian National Olympic Committee announced that all sporting activity in the country would be suspended, pending an official decree from the government.

“There is no more time, the numbers tell us there is a significant increase in the contagion, in intensive care and the deaths. Our habits have to change, we must sacrifice something for the good of all of Italy. This is why we will adopt even more stringent measures.

“I will sign the new decree, which can be summed up with the phrase ‘I am staying at home.’ There are no more red zones, there is just an Italy that is protected.

“We must avoid travel unless for proven work reasons, health reasons or other necessities. We ban large public gatherings.

“We also have more stringent measures in mind for sporting events. Serie A and all sporting tournaments in general are suspended. All the fans must accept that. There is no reason for these competitions to continue.”

For now, given that European competition falls outside the governments remit, it seems Champions League games involving Italian teams will go ahead.

At last check, Juve’s last 16 clash against Lyon will be played Tuesday 17 March, albeit behind closed doors.