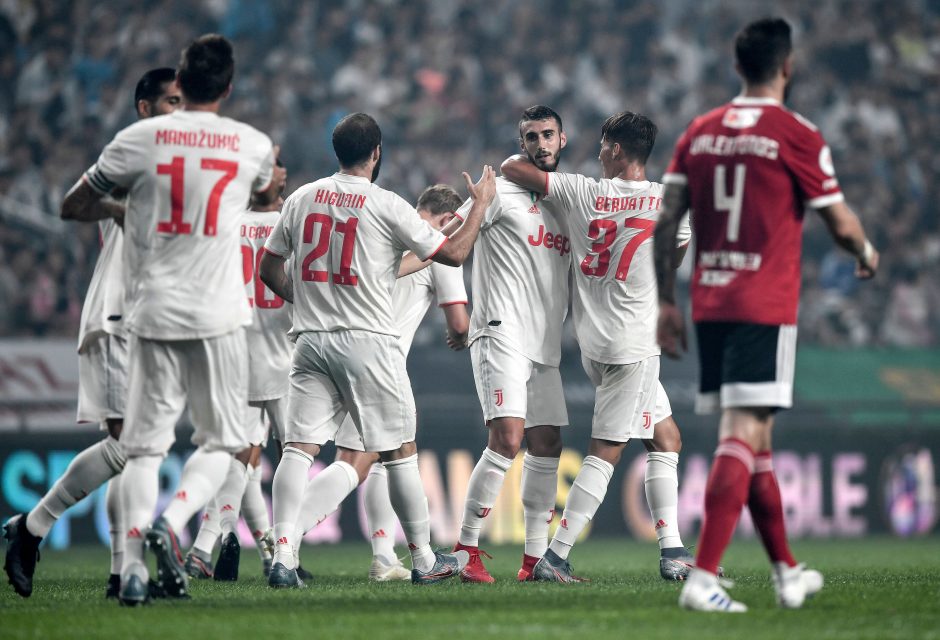 Juventus U23 captain Simone Muratore has joined Atalanta on a permanent deal worth €7m with Juve retaining no buy-back option.

The 22-year old is viewed as a promising young talent and La Dea have decided to invest in his talent by making a bid which Juve accepted.

An official announcement on the clubs website confirmed the news:

Juventus Football Club S.p.A. announces that an agreement with Atalanta B.C. S.p.A. for the definitive disposal of the registration rights of the player Simone Muratore has been reached for a consideration of € 7 million payable in four financial years.

The economic effect is positive for about € 6.8 million, net of auxiliary expenses.