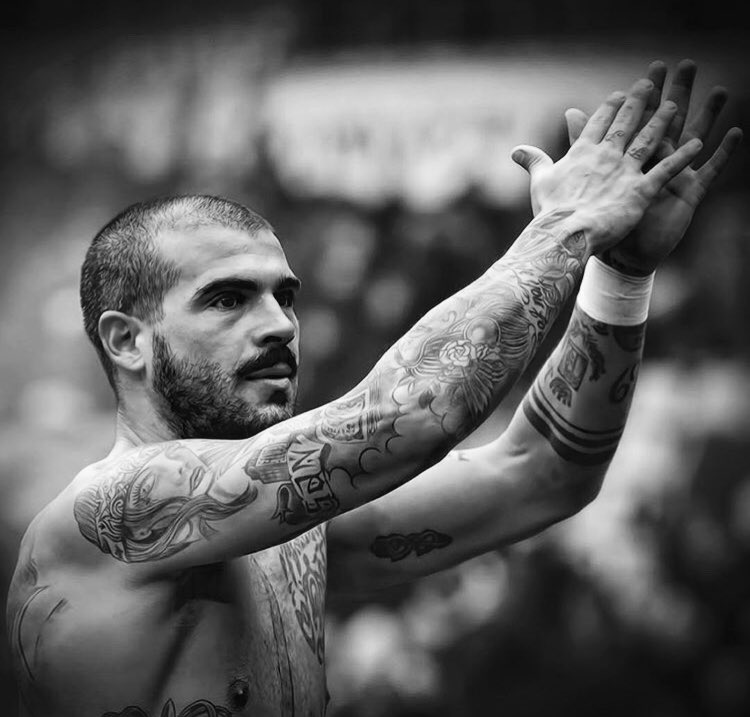 Juventus have confirmed that midfielder Stefano Sturaro has joined Sporting Lisbon on loan for the upcoming season.

The 25-year-old was in Lisbon for his medical yesterday and despite reports of the deal being cancelled due to an undisclosed medical issue, both clubs confirmed the deal is going ahead.

Sturaro is expected to remain in Turin to recover for a period of two months during which time the Bianconeri will continue to pay his salary.

A statement on the clubs official website confirmed the move:

Juventus announces that Stefano Sturaro will wear the Sporting CP shirt, in which he will play on loan for a season.

Stefano joined the Juventus family in January 2015. He was present in the victory of four Scudetti, he has lifted four Italian Cups, a national Supercup and has reached two Champions League Finals with our shirt.

In the four championships won with Juventus, Sturaro accumulated 64 appearances, including 38 from the start with Juventus: he scored two goals, which add up the 17 European games (1 goal) and 9 appearances in the Italian Cup.

Sturaro has always said, on every opportune occasion, that for him the collective counts beyond the individual, and as you can see from the data he has always shown: his ability to put team success ahead of his personal attitude to be there and to respond, always, “Present”, we thank him, very much.

Sporting Lisbon made their own presentation via social media:

Cristiano Ronaldo: “Juventus is one of the biggest clubs in the world”