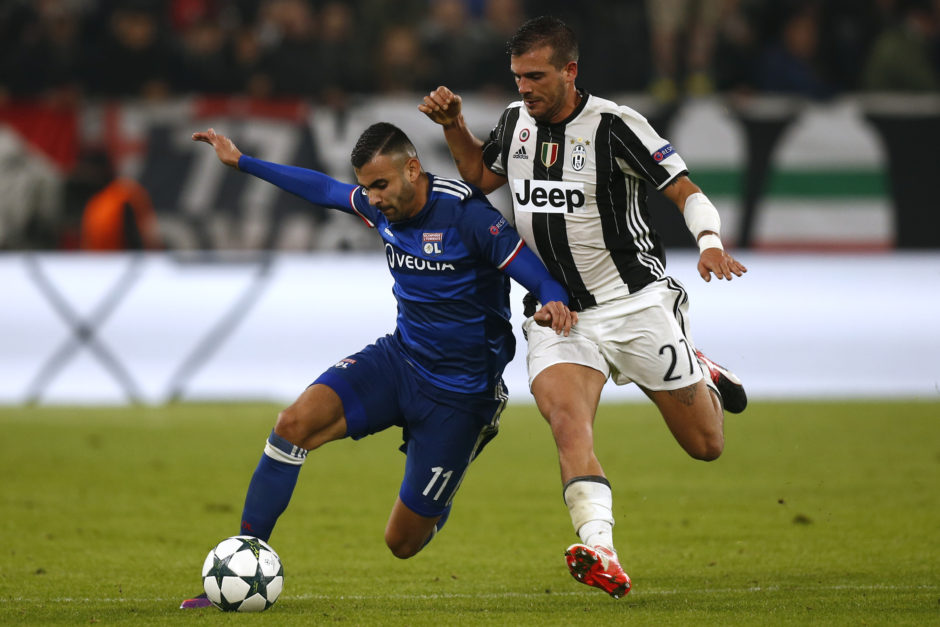 Juventus have confirmed that Stefano Sturaro has extended his contract with the club until 2021 while the midfielder declared his intention to stay at Juventus for his whole career.

The 23-year-old midfielder has largely featured as sub this season, but the club have shown their faith in the player, extending his contract for another five years.

“Stefano Sturaro has today committed his long-term future to Juventus, renewing his contract for another five years which will keep him with the club until at least 2021,” a statement on Juventus.com confirmed.

Sturaro later spoke with JTV and expressed his desire to remain at the club for life.

“I was overjoyed and thought that I’d reached a very important objective, but I know this is still a starting point,” Sturaro told Juve’s official TV channel.

“After two years I’ve realised that getting here is nothing, the difficulty is staying here and that’s why this renewal is a new achievement for me, but also a starting point and more responsibility.

“My personal goal? To stay here all my life.

“In four years I hope to still be here with this shirt and this club. I see myself being even more mature, more experienced and having grown from all points of view, personally and as a player.

“Let’s finish this Christmas period in the best way, we’ve achieved our Champions League goal by going through the group in first.

“The team goals come first, the personal ones are second. This renewal is a nice Christmas gift for me.”

Dybala: ‘I want to stay at Juventus for a long time’