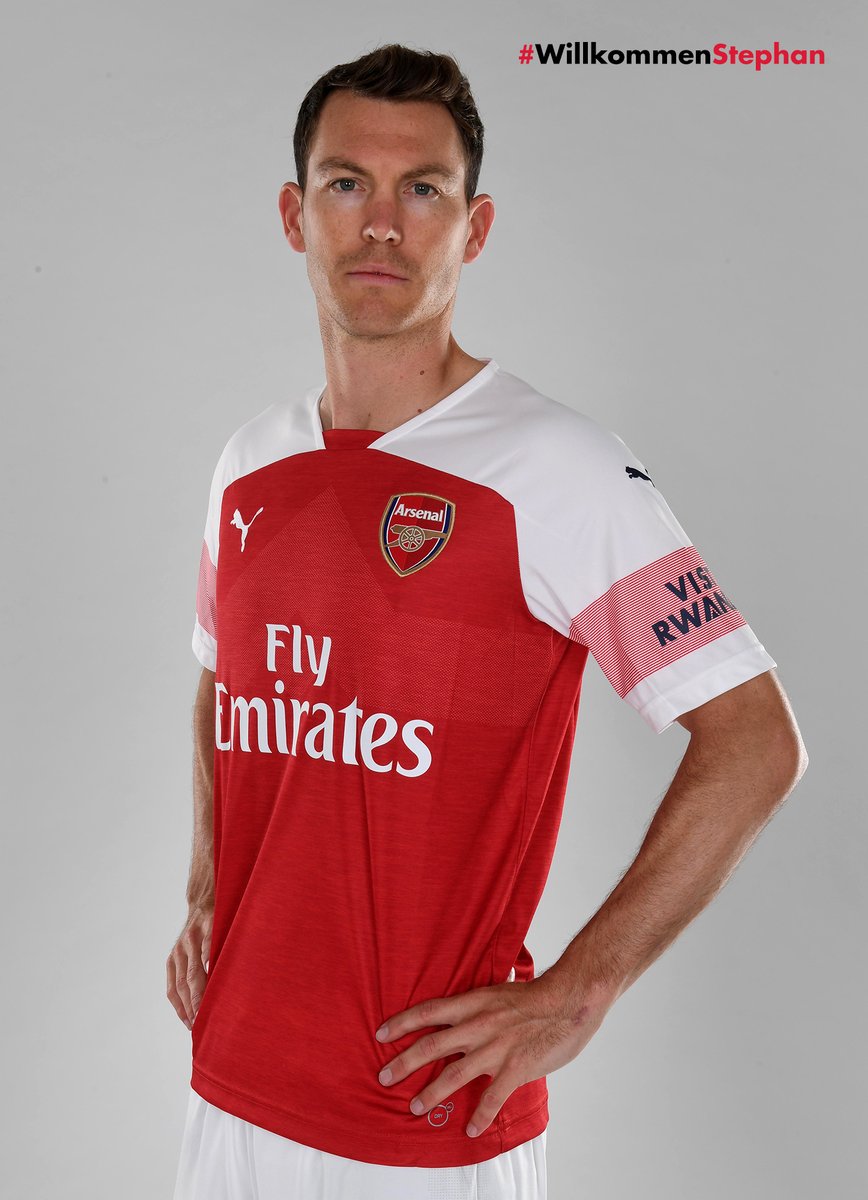 Arsenal FC have confirmed the signing of former Juventus right-back Stephan Lichtsteiner on a free transfer.

The Swiss Express announced his intention to leave the club after seven years in Turin during which he won seven successive Serie A titles.

“He’s a player with great quality with a very positive and determined attitude. Stephan will improve us on and off the pitch.”

Speaking in his first interview as an Arsenal player, Lichtsteiner explained the reasons behind his move to London:

“It’s a great moment, It’s great for me after Juventus to come to Arsenal and have this big challenge to make big things [happen] with this big club.

“If you see the players, if you see the club, the stadium… it’s the project, the big opportunity to get back to the highest level.

“I’ve never played against Arsenal, but of course there was the big era of Wenger. He won a lot of titles with Arsenal and [made them] a big team.

“Now it’s a new moment. Wenger went and now everything is a bit new, so it’s a big challenge.

“Emery? He’s a very good Coach who’s won a lot of titles, especially the Europa League that we play in this year.

“He’s a Coach who knows what he wants and a Coach who also progresses the players, and also old players like me.

“You never stop learning and this is very important. I’m really positive that we will do great things.

“My playing style? I’m a right back who likes to attack but I also know when it’s time to attack and when you need to stay behind. I have to put a balance between defence and attack.

“Experience of seven straight Scudetti? I hope I can bring a lot of that mentality. It’s a little bit of the same project that I did seven years ago with Juventus.

“At the end it’s not too important to speak too much. The important thing is what you do on the pitch, that you are an example for the young players, for the old players, that everybody knows that this guy will help us.

“Like me also, I need to know that everybody helps me. This is the team spirit that we need to have, to have the confidence to give each other to help us.”

A huge thank you from all at Juvefc to Ste’ for all he has given to the club over the years. Grazie Ste’ ! Uno di noi!

De Ligt: ‘It’s a great honour to be linked with Juventus’