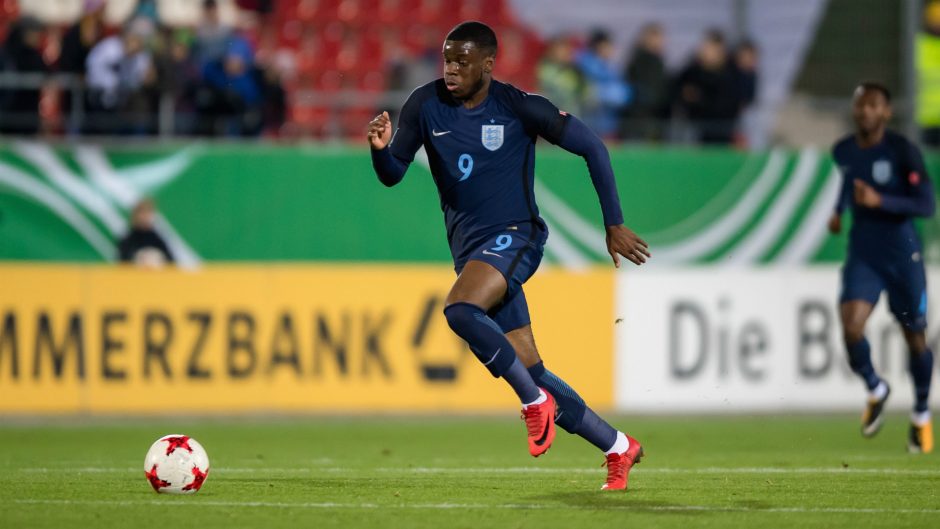 Juventus have officially confirmed the transfer of 22-year-old forward Stephy Mavididi to Montpellier in a permanent deal.

The youngster spent the season on loan at Dijon in Ligue but the French side failed to exercise their option to sign him outright.

Montpellier have now agreed terms with the player and Juventus have officially announced the deal via a statement on the clubs website:

Juventus Football Club S.p.A. announces that it has reached an agreement with the company S.A.S. Montpellier Herault SC for the definitive transfer of the footballer’s right to sports services
Stephy Alvaro Mavididi against a consideration of €6.3 million, payable in three financial years.