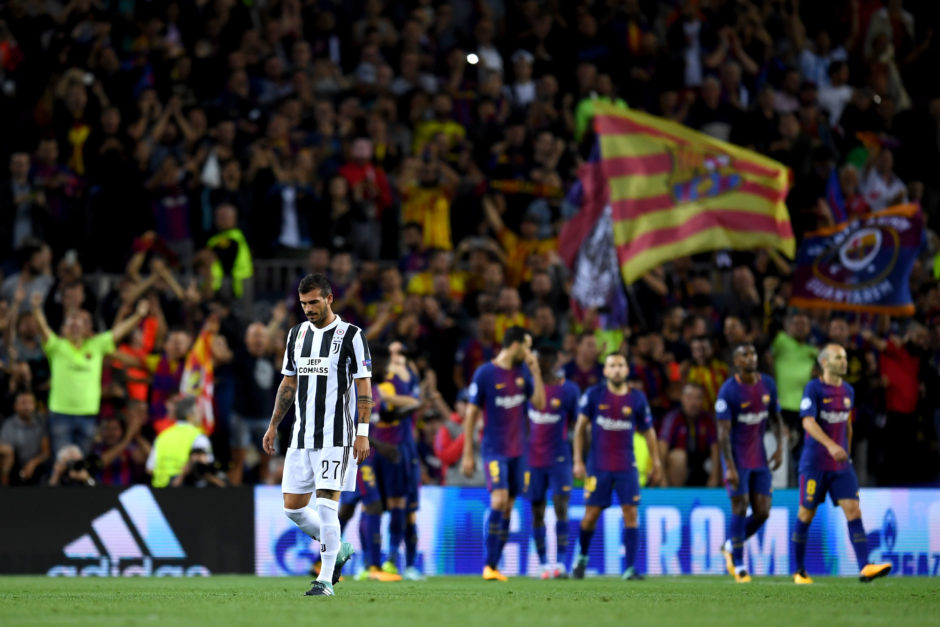 Juventus have confirmed that Stefano Sturaro will join Genoa in a permanent deal worth up to €16.5m.

The midfielder had joined Genoa on loan with an obligation to sign outright if certain conditions were met, however Juventus have now announced that a permanent deal has been agreed via a statement on the clubs official site:

Juventus Football Club S.p.A. announces that, following the achievement of the conditions provided by the contract, the obligation for the definitive acquisition of the registration rights of the player Stefano Sturaro by Genoa Cricket & Football Club S.p.A. became due for a consideration of € 16.5 million to be paid in four financial years.

The economic effect is positive for about € 12.9 million.