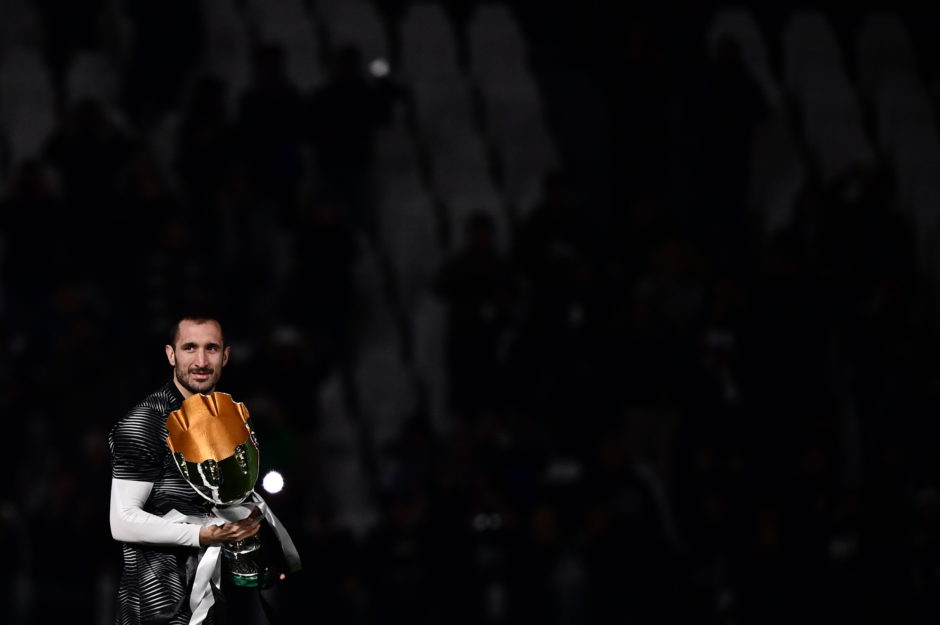 Juventus will face Lazio on December 22 in the Saudi capital of Riyadh for 2019 Supercoppa Italiana trophy.

The match will kick off at 17:45 GMT and will be played at the King Saud University Stadium, Riyadh.

It will be the second visit in a year to Saudi Arabia as the Bianconeri beat Milan 1-0 in Jeddah to lift last seasons’ edition of the cup.

Juventus currently lead the way, having lifted the trophy eight times while Lazio have four to their name.

De Ligt out of Moscow match