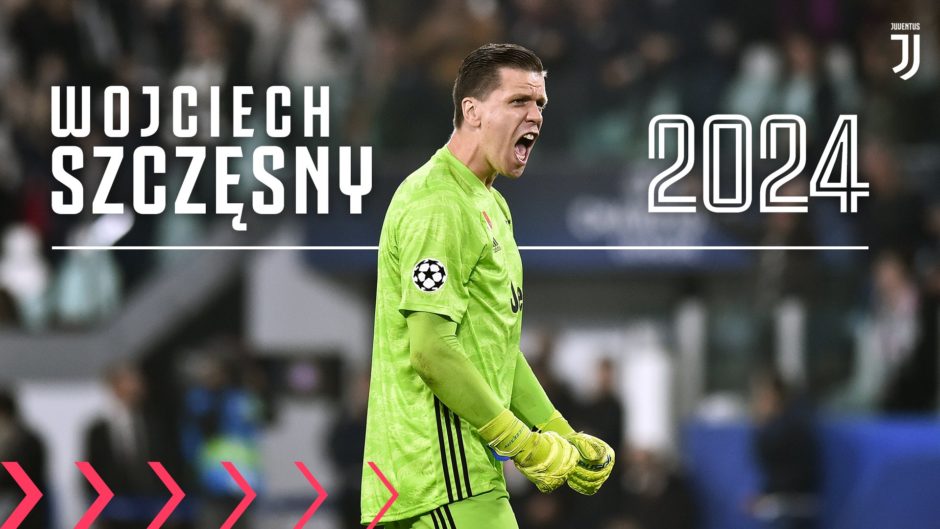 Juventus have confirmed that Wojciech Szczesny has extended his contract with the club until 2024.

Talks had reportedly been underway some months ago with the suggestion that a renewal between both parties would be very straightforward and had been agreed very quickly.

The club have now confirmed that Szczesny will remain with the Bianconeri until at least 2024 with unconfirmed reports that he will secure a marginally improved salary.

The Polish international has been with Juventus for three seasons making a total of 84 appearances across all competitions.