Juventus saw out their final group game with a relatively comfortable 2-0 win over Olympiacos to guarantee them a place in the last-16 of the Champions League. 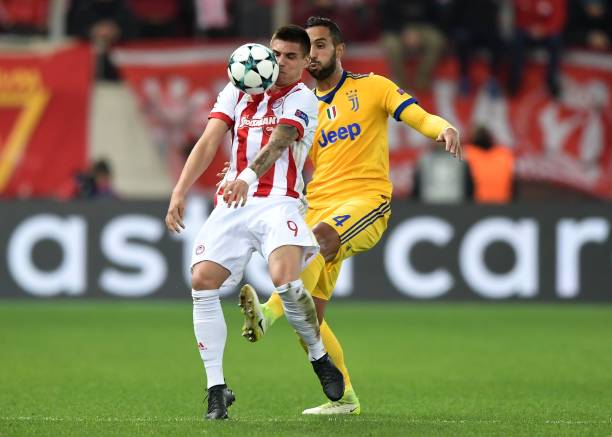 Bob Szezesny: Made an excellent stop in the first half to deny Olympiacos – A magnificent reaction stop that Buffon would have been proud of. When the Greeks had a brief spell of strong possession, he was on hand again to deny them. Vocal and instructive, he grew in confidence as the game progressed. 7.0/10

Andrea Barzagli: Strong in the tackle, he did great work marking Djurdevic and was good on the set pieces. Made a string of really good tackles and played well in tandem with Benatia. Solid  6.0/10

Medhi Benatia: Exceptional, yet again. Since he returned from injury and international duty, he looks a defender reborn. His positioning and timing is impeccable and his awareness in the box is second to none. One sloppy pass aside, he was superb.  7.0/10

Mattia De Sciglio: Quietly and consistently improving as he plays more regularly and gains confidence in himself. He had an underrated game against Napoli and was solid on the right once again. A really good range of passing, combined with some great clearances – The young full-back has a way to go, but there are some reasons for optimism.  6.0/10

Alex Sandro: Much improved on recent showings. Still seems to dwell on the ball at times and make some rash challenges when he’s easily dispossessed. In spite of that, it was a great pass for the assist on Juve’s opening a goal and he did a good job at the back.  6.5/10 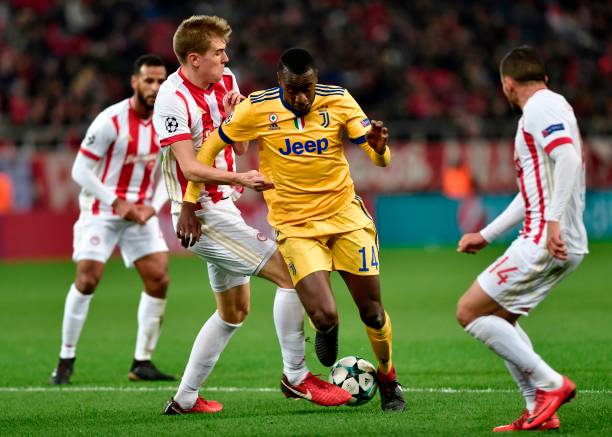 Sami Khedira: Good, without being great. Provided the assist for Berna’s and kept the midfield moving forward. Anonymous for periods before coming back into the game in the late stages.   6.0/10

Blaise Matuidi: Played a great pass to Alex Sandro to set up with the Juve opener. His passing was improved and his energy was a blessing as he was box to box for much of the night. A solid display. 6.5/10 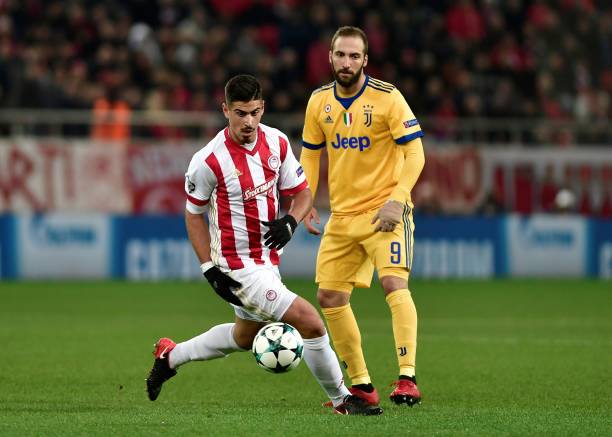 Juan Cuadrado: Perfectly positioned to tap in the opening goal. Made some good dribbles but his passing was lacking and he seemed to drift in and out of the game. A frustrating player on nights like this where he needs to be better in the final third. 6.5/10

Paulo Dybala: It almost seems unfair to judge Dybala at present when he’s so isolated and dropping so deep for the ball. Despite the strong start to the season, he looks lost when playing in midfield. Surely he could be better utilized next to a’9′?  5.5/10

Douglas Costa: Another good display, nice runs and dribbles but nothing at the end of it. Will need to step up for the Inter game.  6.0/10

Gonzalo Higuain: Cut a lonely figure up front, yet again. Looks hopelessly alone when he doesn’t get the service that he so obviously thrives on. A few half chance aside, he didn’t get the opportunities to make the difference . 5.5/10

Federico Bernardeschi: Yet another late cameo, this one all the more telling – Made an impact within 60 seconds of being on the pitch, cutting in and shooting directly at Proto. Made the second effort count from the same position with a rocket of a shot. Needs to be playing on the left.  6.5/10

Miralem Pjanic: Steadied the midfield and helped Juve see the game out.  N/A

Daniele Rugani: A late cameo, patching up the defence for the closing stages. N/A