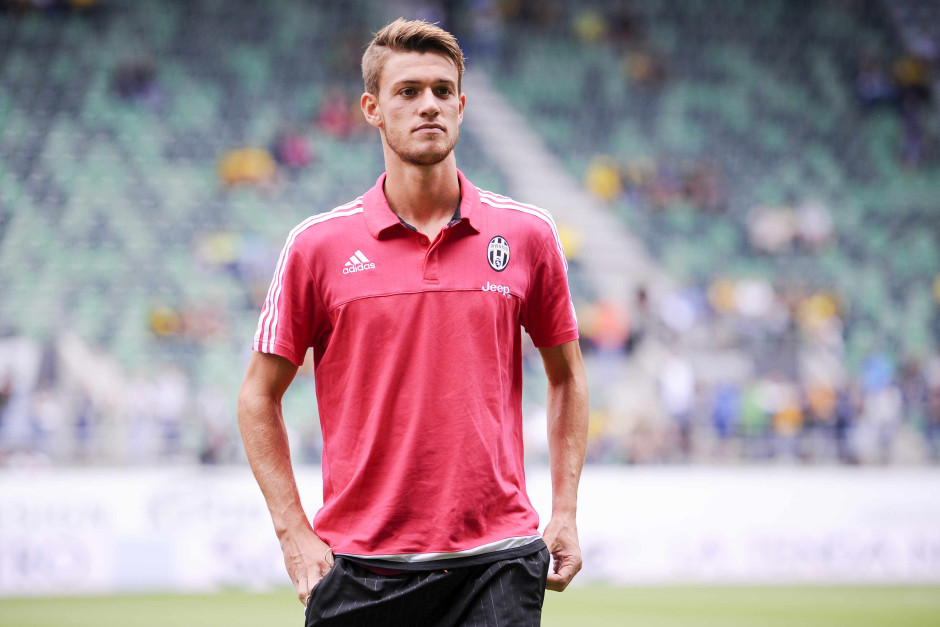 On-loan Juventus man reveals who convinced him to leave Turin

Daniele Rugani has revealed that Gianluigi Buffon and Adrien Rabiot helped him in his decision to join Rennes on loan this season.

The defender was one player that Juve was keen to move on this summer and they finally offloaded him to the high-flying French side in the final hours of the transfer window.

Rennes qualified for the Champions League last season after an impressive campaign in the French top flight.

They have been strengthening their team to prepare for all the competitions that they will have to play in this season.

Rugani will bring a lot of experience and a winning mentality to their team, but he has revealed that he made the move because he wanted to feel important again after failing to play games for Juventus.

He admitted that the club’s Champions League status also influenced his decision and named his two teammates who have played in the competition as people who asked him to try out the Ligue 1.

“Several reasons led me to join Stade Rennais FC The first is personal and the second is sporting. I felt an urge to feel alive and useful again for a team. I wanted to take up a new challenge, it was the opportunity. Stade Rennais has an ambitious project and the team is constantly improving. She has had very good results in recent seasons and she has great ambitions for the future. I am not denying that the possibility of playing the Champions League influenced my decision. Sporting director Florian Maurice and Julien Stéphan convinced me that it was the right project for me. Nothing was promised to me because you always have to fight to deserve to play. I had this need to count in a group and in competition.

“Ligue 1 is a very difficult championship, very physical with a lot of intensity and which is perhaps even harder for an Italian defender. In Italy, it’s very tactical, here it’s more physical and faster. It is one of the most successful championships and the results of the French teams in the European Cup prove it.

“I spoke with Gianluigi Buffon and Adrien Rabiot. They told me a lot of good about this championship. Gianluigi was very happy because he was convinced that it was a good choice for me. He told me that Stade Rennais was a very organized team, difficult to face.

“I found good facilities and a good atmosphere. The stadium is very beautiful. There are few so beautiful in Italy. Everything is gathered here for the club to continue to grow.

“I have known Stade Rennais especially since last year and the Europa League. I saw the matches against Lazio and when I followed the standings I saw that the club was still at the top.

“The Champions League is a great showcase for everyone, the players and the club. We are in a difficult group but it is normal. Every year in the Champions League, there are surprises. We will have to assert our strengths. “

Fiorentina director opens up on Federico Chiesa transfer to Juventus