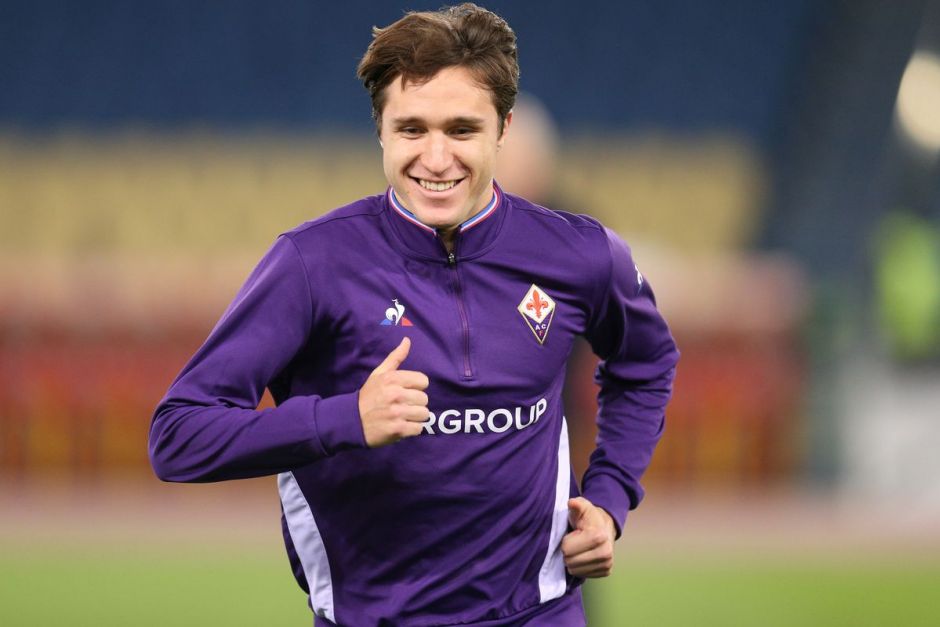 One thing holding up Federico Chiesa move to Juventus

Juventus are closer than ever to sealing the long-awaited move for Federico Chiesa after they managed to send Douglas Costa to Bayern Munich on loan, but there is still a stumbling block.

Sky Sports Italia claims that the deal is almost done but Fiorentina wants the young Italian to sign an extension to his contract with them before he moves to Juve.

Since he will only be joining the Italian champions on a two-year loan deal initially, his current deal will expire at the end of that loan deal and La Viola wants to protect themselves from losing him for nothing.

The attacker and his current club have been struggling to reach an agreement on the renewal terms because he has asked them to offer him a new deal with the terms being offered to him by Juventus as he joins them on loan.

On a more positive note, the report adds that both the player and the club are now closer to reaching an agreement so that he can complete his deadline day switch to Turin.

Chiesa joining Juve will bring an end to one of the longest-running transfer sagas of the summer in Italian football.