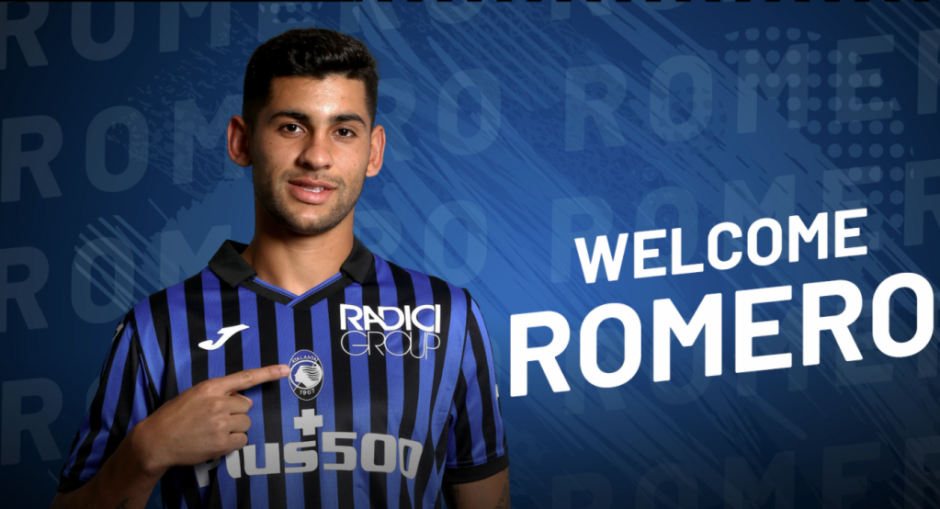 Opinion: Five options for Juventus to make up for Romero’s departure

Earlier this week, news reports indicated that Atalanta will (unsurprisingly) exercise their option to maintain Cristian Romero on a permanents basis (Goal.com).

The young Argentine spent the season in Bergamo on loan from Juventus, and his impressive performances earned him the Best Serie A defender award for 2020/21.

Therefore, the Bianconeri management must admit the obvious – they messed up badly by allowing the 23-year-old to leave on a low price (reported to be around 16 million euros).

But instead of grieving their loss, the hierarchy must act quickly to find a suitable partner for Matthijs de Ligt.

With Giorgio Chiellini and Leonardo Bonucci standing on their last legs, time is running out for the Old Lady.

So here are five options for Juventus in order to overcome the Romero disappointment.

During the last campaign, the 20-year-old was ever-present in Monaco’s starting lineup, helping the club in sealing its place in next season’s edition of the Champions League.

Nonetheless, the Ligue 1 side usually ends up selling its best prospects, and Juventus would do well to poach one of the best rising defenders in Europe.

According to the latest reports, the Korean monster is close to joining the club (Time.News).

Whilst signing Asian players usually hides a certain marketing objective, the 24-year-old seems to be a physically imposing defender.

However, he would probably need an adaptation period in European football before being able to lift the Old Lady’s defense on his broad shoulders.

Truth to be told, the 21-year-old is yet to fully convince. Nonetheless, Romero was arguably in a similar position when he was at the Italian’s age.

The Azzurrini defender could be worth a shot.

Well, no one said that the solution has to be an external one. The Turkish defender possesses a natural defensive instinct – perhaps similar to a young Giorgio Chiellini.

The former Sassuolo man only needs an experienced manager to help him rounding up his game.

So instead of selling him this summer – and perhaps add another regretful decision to the list – allowing Max Allegri to work on his abilities could do wonders to his career.

Speaking of internal solutions, Juventus have an another defensive talent on their roster.

Despite the interest of several top European sides, the Romanian eventually signed a contract extension with the Bianconeri, and perhaps it’s the right time to offer him a full-time role with the first squad.