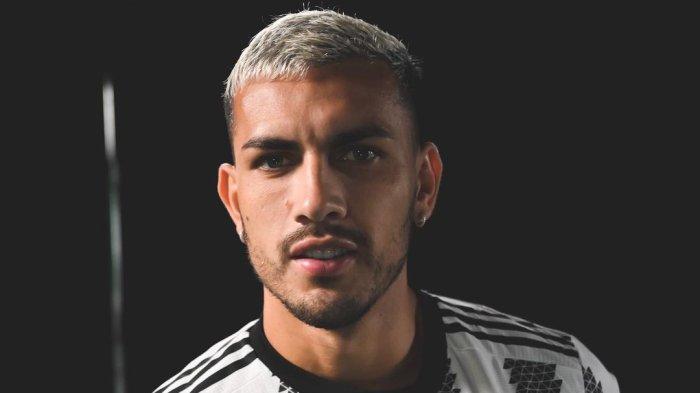 Opinion: Glimmer of hope for Juventus amidst Paris troubles

Even prior to the kickoff, we all forecasted a long and grueling night of football for Juventus at le Parc des Princes.

After conceding twice in the opening 22 minutes, Juve fans feared the worst. At that point, Kylian Mbappe and company were showing no signs of slowing down. A routing in Paris was looming on the horizon.

Luckily for all of us, Max Allegri’s men maintained their composure and displayed signs of improvement starting from the second half, while Mbappe’s clinical touch abandoned him after eating a late kick from Gleison Bremer.

The Bianconeri pulled one back thanks to Weston McKennie’s header, but only made half-hearted attempts to grab an equalizer.

So at the end of the day, did the Old Lady dodge a bullet by avoiding a disheartening heavy defeat? Or did we miss the opportunity of taking something away from an incredibly tough fixture?

Well, perhaps it’s a little bit of both, or even something in between.

At the end of the day, Juventus remains one of the biggest names in European football, and the term “gracious defeat” shouldn’t be written anywhere near a club who adopts the famous motto “winning is all that matters”.

However, Allegri’s side still displayed signs of improvement, with Leandro Paredes being the main protagonist on this front.

A week ago, the Argentine was still a PSG player. But last night, he looked every bit of a Bianconero, acting as the catalyst in the middle of the park, taking no time at all to settle at the heart of the team’s project.

Since the days of Miralem Pjanic, Juventus lacked a genuine Regista who can effortlessly direct the play in the middle of the park. In the last two seasons, we tried to pretend that Arthur Melo could be the one (he wasn’t).

So while the team’s effort on Tuesday wasn’t enough to take something away from the French capital, the encouraging signs suggest that Juventus have what it take to compete for the Scudetto title, especially in the absence of a runaway contender.

Now is the time to showcase some courage when taking on opponents – big and small – and Sunday’s fixture against Salernitana should offer us a clearer vision on where the team stands at the moment.

So will witness the hollow version from last weekend in Florence, or the imperfect yet improving one we saw during the second half in Paris?

Juventus legend insists the team “is a work in progress”