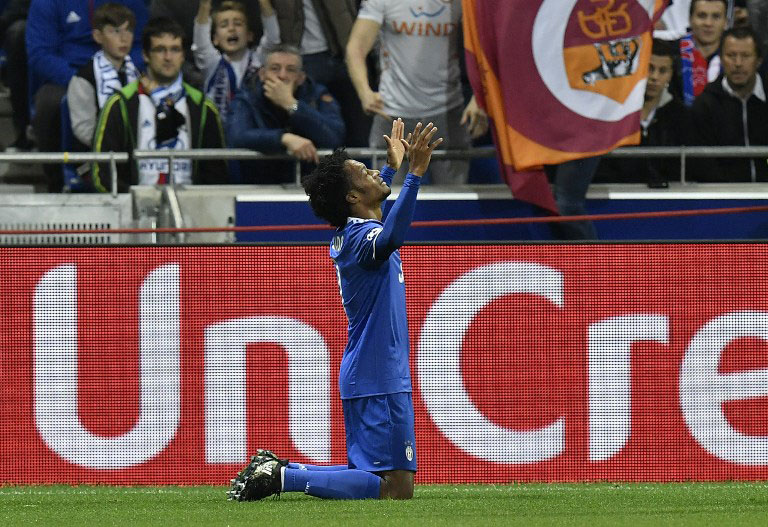 After the disappointing 2-0 defeat at the hands of Inter last Sunday, Juventus desperately needed to bounce back last night against Napoli in the Italian Super Cup clash.

But the main question remained: How to do so?

Andrea Pirlo’s squad is getting thinner and thinner with every passing week, and in the middle of a Covid-19 outbreak that saw three key members of the squad being left out of the team for few weeks, as well as injuries for Paulo Dybala and Merih Demiral, the young tactician was set to maintain almost the same formation which failed miserably at the Giuseppe Meazza.

But in a Hollywood style manoeuvre, a hero made his comeback right on time.

Just a few hours before the match, it was confirmed that Juan Cuadrado has tested negative for Covid-19, and will be allowed to reunite with the Bianconeri squad.

Pirlo probably didn’t have a second thought about starting his favorite right wingback, but few would have thought that the Colombian would last for the entire match.

While Danilo on the opposite flank was initially having some trouble in containing the pacey Hirving Lozano, Cuadrado was having much better success in helping to nullify the threat of the Partenopei captain Lorenzo Insigne , who is usually his team’s most dangerous player (Just ask the Fiorentina players).

Nonetheless, the Colombian’s defensive contribution is far from being his best aspect, as his most important role in Pirlo’s tactical scheme is to transform from the 4th defender into the 5th midfielder, and therefore changing the entire formation with his versatility.

Although Gianluca Frabotta was asked to do a similar role in the past few weeks, the young Italian can’t be faulted for being unable to interpret such unfamiliar role so early in his career.

On the other hand, the former Chelsea man has put all the experience that he gathered throughout years of shifting along the right flank, from the defense all the way to the attack, to come up with unique tactical role that only few possess the right tools and charisma to pull off.

But perhaps the most shocking element of the 32-year-old’s game is his incredible physical shape. After spending two weeks in quarantine, Cuadrado made a stunning run in the 95th minute, before unselfishly laying the ball into the path of Alvaro Morata to kill off the match in the dying seconds.