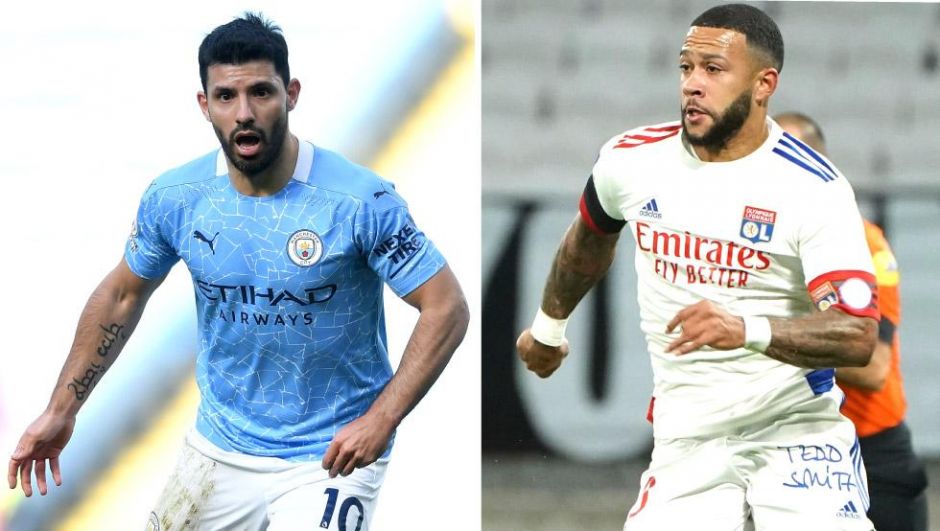 Opinion: How Juventus ended their love affair with free agents

We all know the lyrics of the club’s infamous anthem; Juventus represents a love story between black and white.

But during the reigns of former directors Giuseppe Marotta and his successor Fabio Paratici, the management had its own love affair with free agents.

From Andrea Pirlo to Paul Pogba, and even the likes of Sami Khedira and Emre Can, the Old Lady had its way of persuading the best names available on the free market – which is to say that the club mostly offered them lucrative contracts.

This summer, the free agent market has never been so rich, with numerous world class players opting to see out their contracts and explore new destinations. Bosman deals are no longer a rare exception these days, but a problem that the top teams must face.

Whilst Juventus were expected to heavily partake in this luxurious feast – and were linked with every major free agent – they have been mere observers so far.

Barcelona have won the races of Sergio Aguero and Memphis Depay, whilst PSG have secured deals for Georgino Wijnaldum and Gianluigi Donnarumma. Hakan Calhanoglu announced that he’ll be joining Inter, whilst David Alaba will be playing for Real Madrid next summer.

Following the exit of Paratici, Federico Cherubini has been practically the man in charge of the Bianconeri’s transfer strategy, and he’s yet to make a signing thus far.

Perhaps the other clubs acted more swiftly, but there could be another explanation. The club may have learned a valuable lesson from the previous seasons – not all free agents make for bargain deals.

In fact, the summer of 2019 should serve as a stern reminder for this fact. Whilst the jury is still out on Adrien Rabiot, Aaron Ramsey’s signing was a complete failure.

The Welsh is one of the highest earners in Turin, but his performances during his first two seasons failed to justify it.

So whilst the fans may berate the management for failing to sign the likes of Depay and Donnarumma, Cherubini might have other targets in mind, whilst he plans for a reasonable transfer market rather than a risky action packed summer as the ones witnessed during Paratici’s reign.

Therefore, despite the temptation that comes with the “free agent” tag, the Old Lady could be set to put this blind love story behind her, while focusing on the players that the squad truly needs.

It is still unknown if Juventus loanee will return to Juventus

Cassano praises the performance of Juventus star at Euro 2020