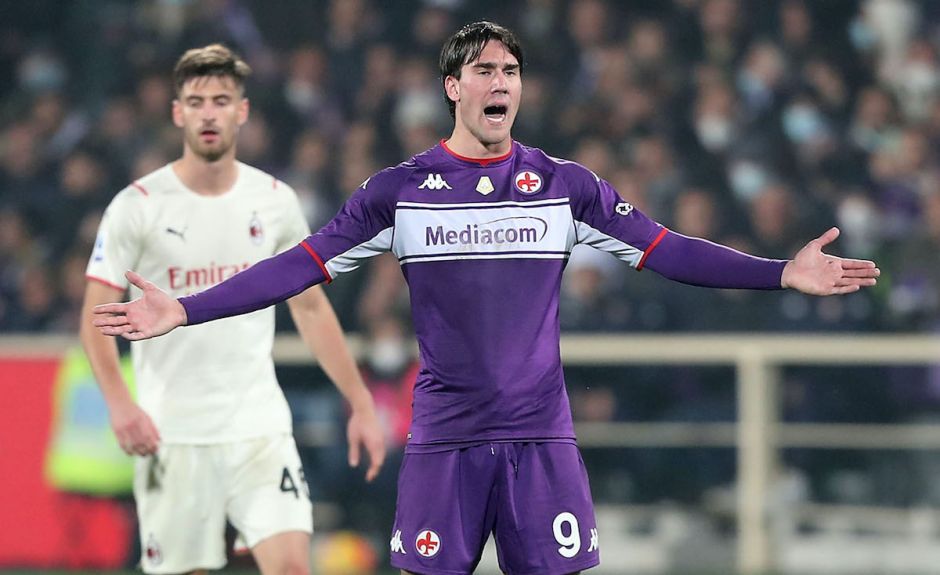 As expected, a disappointing summer transfer market was followed by an underwhelming start to the season.

Therefore, Juventus had to make a major statement in January, and that is exactly what happened, with Maurizio Arrivabene and Federico Cherubini pulling off one masterstroke after another.

In total, Juventus brought in three players, while sending away as many (at least temporarily).

But while the management deserves full credit from a successful winter session, as always, some transfers were a bit more impressive than others.

So let’s rank all of the Bianconeri’s January business starting from the relative worst all the way to the best.

As we said before, it’s hard to complain over any deal conducted by the club in January. But this one lands at rock bottom because perhaps others midfielders deserved to leave more than the Uruguayan.

Bentancur earned much less than the likes of Rabiot and Arthur while arguably offering more on the pitch.

Moreover, Boca Juniors will receive 35% from the total transfer fee.

The Swede never truly exploded at Juventus. Had he lingered for a little longer, his transfer value could have dropped, which makes his departure a timely piece of business.

However, the 21-year-old is undoubtedly talented, and has all the potential in the world to make the Bianconeri regret the day they let him leave.

Therefore, we might have to wait for some time before giving the final sentence on this one.

The Old Lady managed to seal the signing of one of the best defenders in Serie B from under the nose of their crosstown rivals.

The 23-year-old will remain at Frosinone until the end of the season before joining the black and white squad in the summer.

Then we’ll find out if he truly got what it takes to make it at the top tier.

Now surely it’s still a temporary loan deal and Juventus will have to contribute in his wages, but Cherubini and company deserve all the credit in the world for finally managing to find the Welshman a new club after an exhausting month.

Ramsey had refused some proposals that came from the bottom half of the Premier League, but the Scottish giants somehow convinced him to put himself on the plane.

The Swiss international might be one of the most complete holding midfielders in the world, and his presence should free Manuel Locatelli from his exhausting defensive duties.

He’s only 25, but cost the club’s coffers just five millions in transfer fees (as his contract was due to expire by the end of the season.

A brilliant deal in all accounts.

Unlike Zakaria, the Serbian didn’t come cheap. But when you’re signing one of the very best young strikers in the world, 75 millions no longer sound like a hefty fee.

The 22-year-old is exactly the type of star that our misfiring frontline was crying out for.

This isn’t just the best deal conducted by Juventus in January, but arguable the best piece of business of the whole transfer session.

Spanish report: Juventus might have a pre-agreement with Barcelona wantaway

“No hard feelings” – Ramsey thanks Juventus during his Rangers presentation