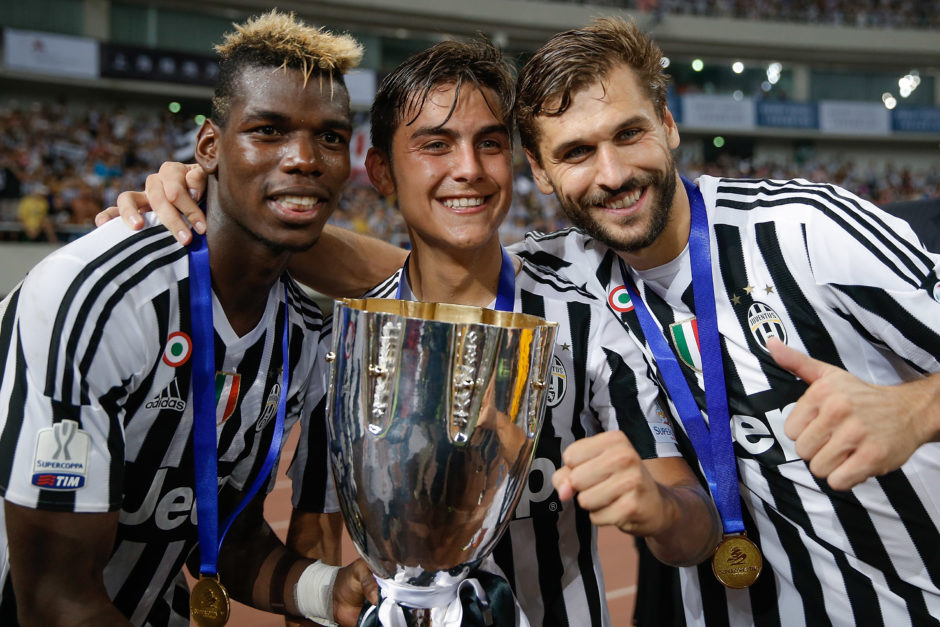 Throughout the last decade, Juventus have been a regular feature in the Italian Super Cup.

After all, their nine-year winning dynasty in Serie A ensured their recurring presence in the competition.

But even after getting dethroned by Inter, a Coppa Italia triumph provided them with an alternative path.

Therefore, the Bianconeri will lock horns against the Nerazzurri at the Stadio Giuseppe Meazza on January 12 with the Supercoppa Italiana on the line.

But prior to the Old Lady’s tenth appearance in a row, let’s rank Juve’s performances in the last nine editions.

In December 2019, Maurizio Sarri’s Juventus were outplayed twice by Simone Inzaghi’s Lazio, with both results ending 3-1 in favor of the capital side.

The Bianconeri can have no complaints about that one.

Throughout the last nine editions, the Biancocelesti were the only side to beat Juventus in original time… and they did it twice.

Paulo Dybala somehow dragged the team back from 0-2 to 2-2 in the final minutes, but Alessandro Murgia put the match to sleep with a 93rd minute winner.

This wasn’t exactly our best outing in the competition. In the first half, Giorgio Chiellini put the Old Lady ahead, but Giacomo Bonaventura equalized the scoring.

Max Allegri’s men couldn’t find the winner, and Gianluigi Donnarumma gave Milan the win after denying Dybala in the shootouts.

Yet another edition when Juventus were left to rue their luck in the penalty shootouts.

But at least the clash against Napoli in Doha was a memorable one, with Carlos Tevez and Gonzalo Higuain each scoring a brace between original time and extra time.

The Bianconeri may have lost on four occasions, but they were crowned as winners five times in the last nine.

This wasn’t a classic display by any means, but Cristiano Ronaldo scored the winner to lift his first trophy with the club.

This was the Old Lady’s first appearance following Calciopoli, and the action did not disappoint.

Kwadwo Asamoah scored on his debut and Arturo Vidal’s spot kick equalized the scoring as it ended 2-2 after 90 minutes.

Cristian Maggio was unlucky to score an own goal, and Mirko Vucinic sealed the victory with another one.

This was far from being the club’s most memorable season, but this fixture came at a time when Andrea Pirlo was enjoying his finest moment at the helm of the squad.

Ronaldo broke the deadlock in the second half and Alvaro Morata come off the bench to close it with a last-minute counter attack led by Juan Cuadrado.

Lazio may have given Juventus some trouble in their last two Super Cup meetings, but it wasn’t always the case.

In 2015, Dybala and Mario Mandzukic both scored on their first official appearances for Juventus to take the trophy back to Turin.

This was Antonio Conte’s Juventus at the epitome of its power.

The Arrival of Carlos Tevez took the squad to another level. The Argentine announced himself at his new club with a brilliant performance on this debut.

Paul Pogba, Stephan Lichtsteiner and Giorgio Chiellini were also on the scoresheet.

Early probable formation for Juventus ahead of Napoli clash