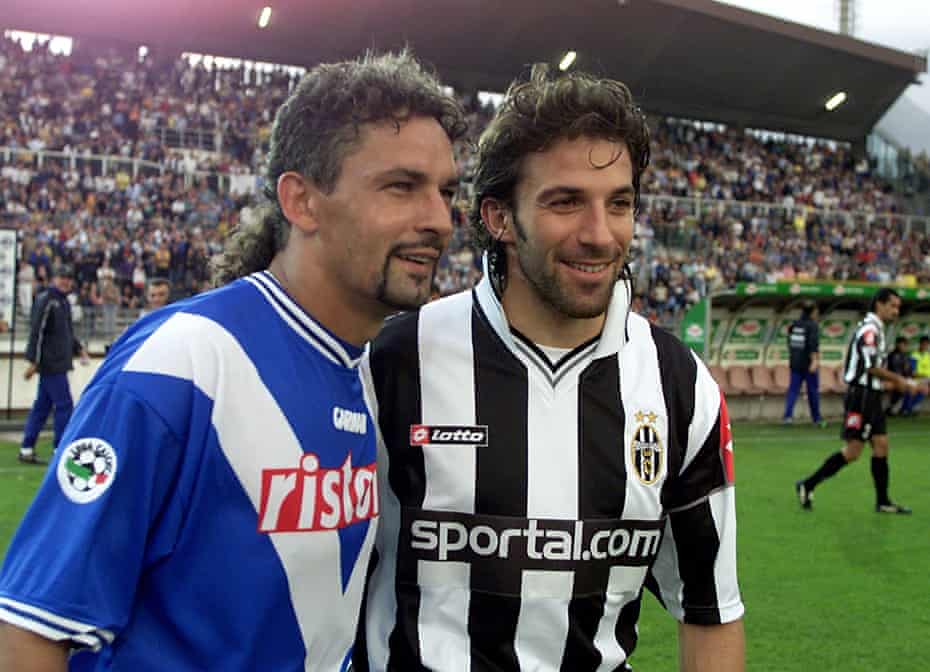 Throughout the club’s great history, some of the biggest names in football sported the number 10 at the back of their Juventus jersey. It’s enough to mention the elusive Michel Platini or the magical Roberto Baggio, as well as the legendary Omar Sivori.

Therefore, this number remains one the most iconic for the club and perhaps in all of Italian football.

This jersey should ideally be worn by either a traditional Trequartista (an attacking midfielder blessed with incredible skills and a unique talent) or an elegant second striker with an eye for goal.

In the last 30 years or so, the Bianconeri’s number had only been worn by five men. So let’s rank them based on the success they found while sporting the legendary shirt

The Frenchman enjoyed four successful seasons in Turin, cementing himself as one of the best midfielders in the world before sealing a record breaking return to Manchester United.

Pogba will always be associated with the number 6 jersey. However, the club decided to pull off a publicity stunt by handing him the number 10 in his final season at the club.

Despite his talent, the central midfielder never seemed to be a good fit for the jersey which should belong to someone who plays further up the field, and it also appeared to be a distraction that he simply didn’t need.

Following Alessandro Del Piero’s departure in 2012, the number 10 took a hiatus before reappearing on the back of Carlos Tevez.

While it felt awkward at first to see someone else wearing ADP’s iconic number, the Argentine proved worthy of the honor, producing two stellar seasons at the club, filled with trophies and individual awards.

The classical number 10’s might be a dying breed in modern football, but Juventus still found themselves a star who embodied the role.

La Joya’s legacy at the club is yet to be fulfilled, but his contribution thus far shouldn’t be underestimated, guiding the club towards five Scudetto titles.

Some players can simply define an entire generation, and the Divine Ponytail is surely one of them.

The Italian remains one of the most talented players to ever grace a football pitch, and his five seasons at Juventus produced endless magical moments.

While Baggio never fully embraced the black and white culture, his successor simply embodied it.

When Del Piero left the pitch against Atalanta on the final day of the 2011/12 season, Juventus fans bid farewell to the greatest goal-scorer in the club’s history, as well as the record-breaker in terms of appearances.

Il Pinturicchio stuck by the Old Lady through thick and thin, winning every major title during his time Turin.

For all this and more, he’s the one obvious choice for the Top spot.