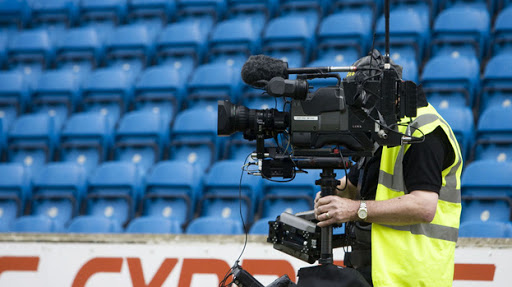 The trailer is out for the upcoming release of the latest edition of Amazon‘s All Or Nothing series, which followed Juventus’s 2020-21 campaign.

It certainly wasn’t the Old Lady’s finest season, having almost missed out on a top four finish, whilst being knocked out of the Champions League at the round of 16 to Porto, but we did manage to pick up two items of silverware in the Supercoppa Italiana and the Coppa Italia.

In reality, we was always fighting an uphill battle after dropping points early on in the campaign, with then-manager Andrea Pirlo claiming he was using our early fixtures as his side’s pre-season after the Coronavirus pandemic allowed no time for one.

You think you know everything about the Bianconeri?

All or Nothing: Juventus, coming this November on @PrimeVideoIT!#AONJuve #comingsoon #primevideo pic.twitter.com/ejudpurNrQ

The big questions which I will be expecting to be answered will surround Cristiano Ronaldo and Andrea Pirlo, and I cannot wait to get an inside view of how the pair interacted in training, as well as finding out how the reaction was behind the scenes when the Portuguese came under criticism after our Champions League exit, and with the Italian manager having been rumoured to have lost the dressing room.

I can’t help but wish that it had been a two-year documentary however, so that we could really gauge the difference between Pirlo’s running of the club, in comparison to the way in which Max Allegri will be working during the current campaign, although there has been much more change in both non-playing and playing personnel during the summer regardless.

What are you most intrigued to find out by watching the latest series?