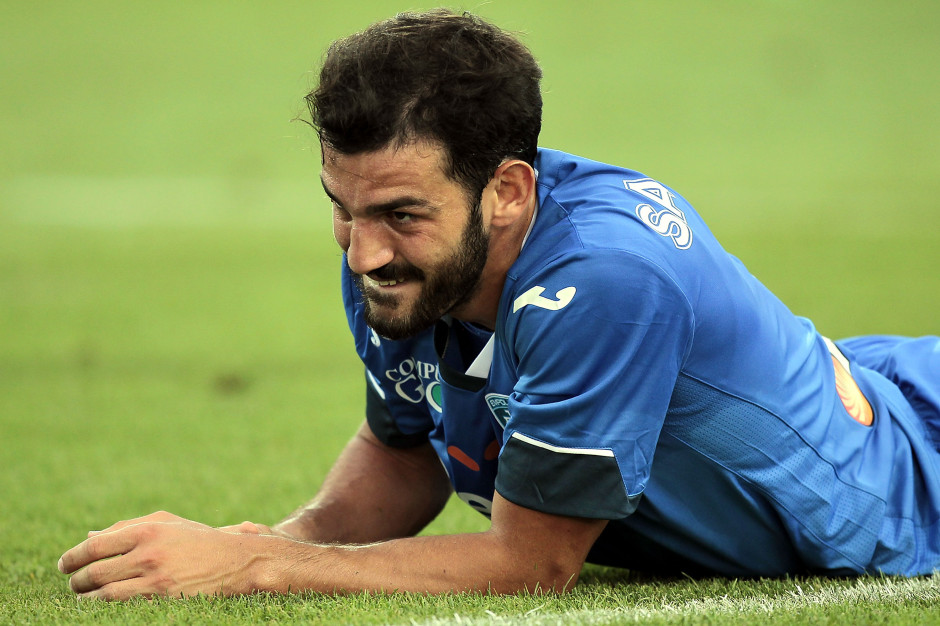 Opinion: Three Fiorentina players that Juventus must look out for (beside Vlahovic)

Since last season, Dusan Vlahohic has established himself as the main attraction in Florence.

The Serbian isn’t just the goal-getter, but the main driving force behind a young Fiorentina side that is attempting to re-establish itself in the higher echelon of the league table.

However, Juventus know the 21-year-old’s best attributes all too well. After all, the Bianconeri dream about making him their next bomber.

So let’s have a look at three other Viola stars that Max Allegri’s men must look out for when the two rivals clash on Saturday.

The Real Madrid loanee isn’t always a starter, but he’s surely someone could can threaten the opposition with his menacing overlaps.

The Spaniard also had an experience at Bayern Munich as well, and will be eager to prove his worth in Florence in order to earn a permanent move, or perhaps attract the attention of bigger fish.

The Italian international hasn’t enjoyed a stellar start to the season, with his campaign being interrupted by an injury.

Nevertheless, the 24-year-old remains the main source of creativity in the middle of the park, and will be looking to put on an impressive display against Juventus.

The former Milan and Empoli man is certainly a well-travelled player, but at the age of 29, he’s still looking to catch a second wind.

The attacking midfielder seems to be enjoying Vincenzo Italiano’s tactics, and has been showing flashes of brilliance recently.

In the absence of Nicolas Gonzalez, Saponara won’t be able to make up for the Argentine’s pacey runs, but his smooth style and magical touch can still cause havoc for the Bianconeri.

Former Palermo manager: “Dybala wanted to play on the outside”