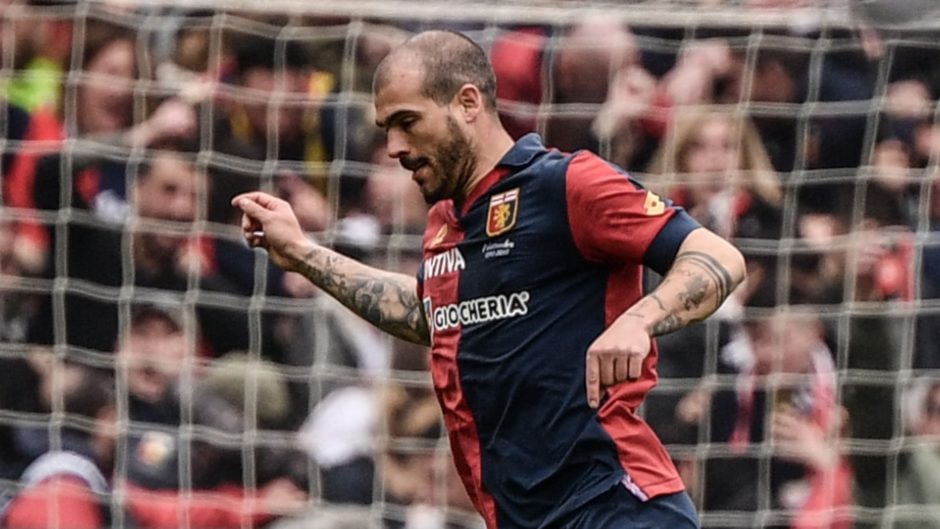 This Friday, Juventus will take on Genoa at the Luigi Ferraris Stadium on the final stop ahead of the Coppa Italia final against Inter on May 11.

After sealing a top four finish, the Bianconeri are now solely playing for a podium finish which would serve as morale-booster, and the chance to collect extra cash.

On the contrary, the Grifone will enter the match with their backs against the wall, as another defeat could abruptly end whatever slim hope remains in their quest for survival.

Therefore, the Rossoblu will play all their cards against the Old Lady, and here are three men who can make all the difference on Friday.

We begin with an all too familiar name. Following a stint in Turin, the midfielder returned to his original base, and is now amongst the most experienced names in Genoa’s squad.

The battling midfielder rarely contributes in goals, but he often produces the goods against his former employers. Although he sustained a knock in the Derby della Lantarna last week, Sturaro should make a swift return, as he’ll be looking to lead the charge and ensures that his teammates fight until the very end.

Yet another former Juventus player who left after finding little playing time. Last year, the Old Lady sacrificed the young attacking midfielder in favor of Nicolò Rovella, but the 21-year-old has been able to cement a starting role in Liguria this season.

Although he only scored one goal this season, this man will have a point to prove on Friday, and he’ll be desperate to inflict some damage on his former club.

At this point, Genoa might need a messiah to avoid relegation, and salvation might come through the goals of their most prolific scorer, Mattia Destro.

The former Roma and Milan man has been in and out of the starting formation, which is actually surprising considering the fact that the other strikers have rarely managed to find the back of the net.

Keep an eye on the experienced bomber.