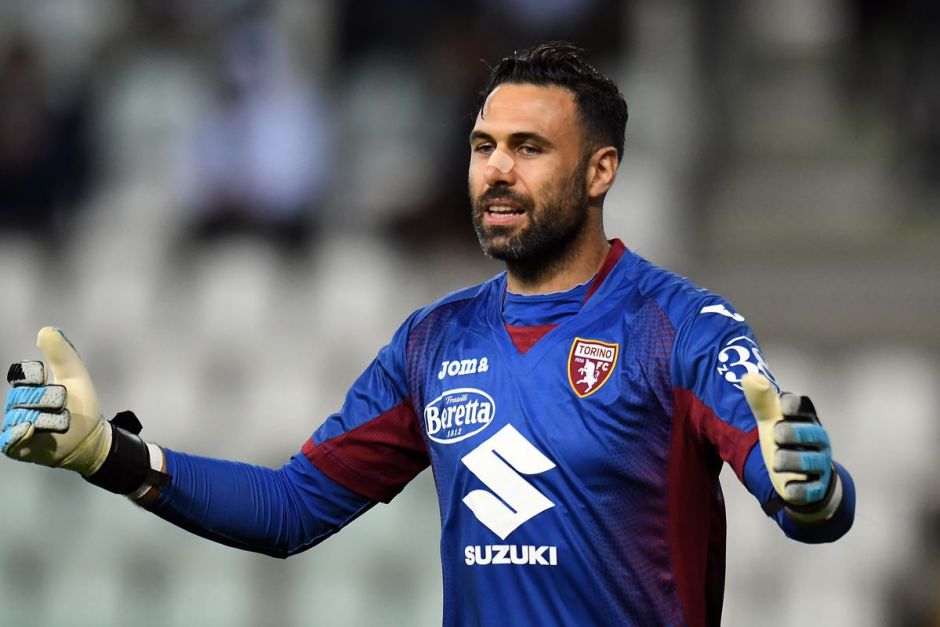 While the ravaging storm is showing no signs of ending anytime soon, Max Allegri and his Juventus players must continue to distance their minds from everything related to the Prisma investigation and focus on trying to finish the season with the least possible damage.

This might be easier said than done, but the squad seemed to be in a decent condition in Salerno.

On Sunday, the Bianconeri will face yet another side that is struggling in the relegation zone.

But the difference between Genoa and Salernitana is that the Grifone possess a squad that should in theory enable them to climb up the table.

So let’s take a look at three Genoa players that Juventus must look out for this weekend.

The Italy international is one of the most experienced goalkeepers in Serie A, and can still put on solid performances, even at the age of 35.

The Juventus forwards tend to misfire in front of goal, but this time, they must be sharper, otherwise, the former Torino man can frustrate them for the whole night.

The 21-year-old has been the surprise package for the Ligurians since the start of the campaign.

The Italian wingback is exceptionally good when bursting forward and has contributed in a goal and two assists thus far this season.

Juan Cuadrado will have the experience advantage in their personal battle, but the youngster will have energy and enthusiasm on his side.

Since the arrival of Andriy Shevchenko, the aging Macedonian has been seeing very little playing time. However, the team hasn’t scored a single goal in the first three matches under the guidance of the Milan legend.

So perhaps it’s time to hand Pandev the reign and rely on his vast experience, especially in the absence of Mattia Destro, Felipe Caicedo and Yayah Kallon.