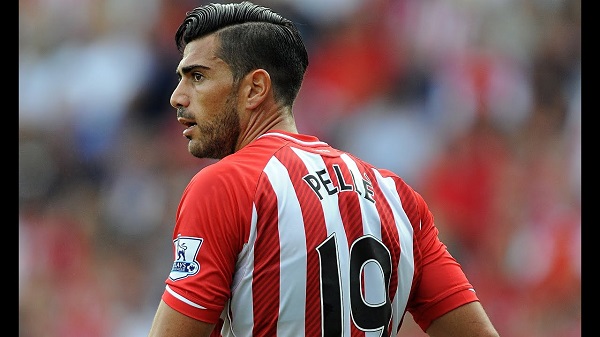 On the heels of yet another disappointing defeat, the morale at Juventus is probably at its lowest.

However, the Bianconeri won’t be afforded the time to rue their luck after the loss against Atalanta, as they absolutely must pick up all three points when they host Parma on Wednesday night.

The Old Lady comfortably won the first encounter in a 4-0 result, and they will be hoping to replicate such performance.

Whilst the Ducali are almost doomed following their heart-breaking defeat against fellow strugglers Cagliari, here are three players that could cause Andrea Pirlo and his men more trouble this midweek.

The former Napoli and Fiorentina goalkeeper has been mostly a journeyman, but this is the type of shot-stoppers who end up putting a solid performance against Juventus.

Alvaro Morata in particular must be much more clinical in front of goal in order to avoid another goalless performance.

Blessed with talent, pace and a terrific left foot, the young Romanian seems to be the right man (no pun intended) at the wrong place.

The winger has been one of Parma’s best performers since arriving in January, and he has all the tools necessary to trouble Juve’s shaky defenses.

The veteran striker was one of the players who were linked with a move to Turin last January.

Although he could start from the bench, the Italian could shake things up in the second half, as he’ll try to put all his craftiness in display to keep his side’s dwindling hopes of survival alive.