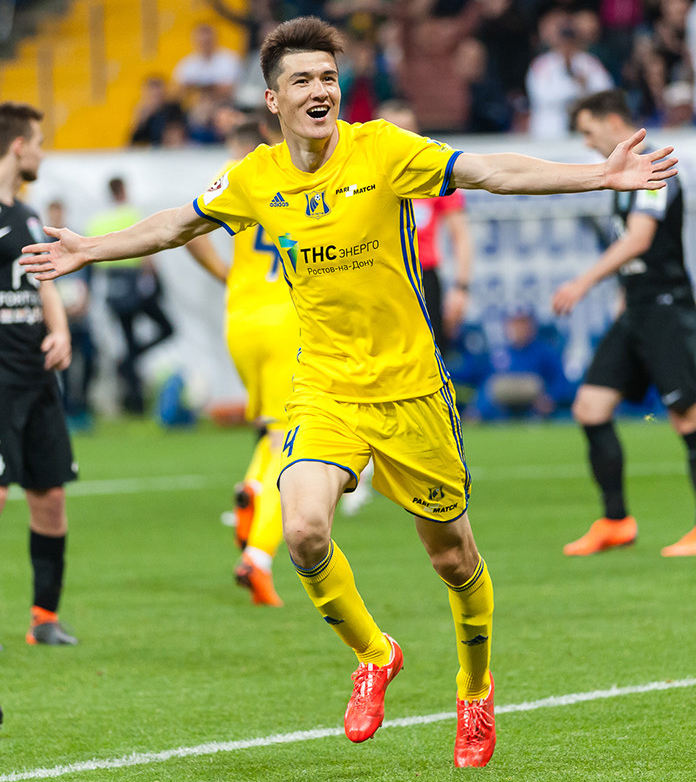 Following a winless run in the first four rounds, Juventus turned the page, earning three victories in the last three Serie A rounds.

Although they were all slim wins and far from convincing, cultivating the points is what matters most at this delicate moment of the season.

Max Allegri’s men will have to see off Roma if they wish to extend their positive run, which obviously won’t be an easy task at all.

José Mourinho possesses an impressive squad at his disposal, and here are three players that the Bianconeri need to look out for on Sunday night.

Due to Leonardo Spinazzola’s injury during Euro 2020, Matias Vina was brought in to cover his absence. However, the Uruguayan will return late from international duty which could hand Calafiori a chance to shine.

The 19-year-old is vastly impressive for his tender age, and he’ll be looking to gallop the left flank and cause trouble for Juan Cuadrado and company.

The Roman captain might just be the most complete midfielder in Serie A at the moment. Despite suffering from a fever during the week, he’ll be expected to shake it off before Sunday’s big clash.

The former Sassuolo man is the focal point of the Giallorossi, operating in the hole behind the striker and linking the play for Mourinho’s men.

Manuel Locatelli and company must keep him at bay and prevent him from freely roaming all around the pitch.

With Tammy Abraham expected to miss the encounter at the Allianz Stadium after sustaining a knock while playing for England, the Uzbek striker should be handed a starting berth.

The former Genoa man was linked with a move to Juventus last season, and on Sunday, he’ll be eager to capitalize on a rare start to prove his worth at the expense of the Old Lady.

Eldor is not exactly a typical center forward, but his smart movement and his dangerous long-range shooting can pose problems for Juve’s backline.