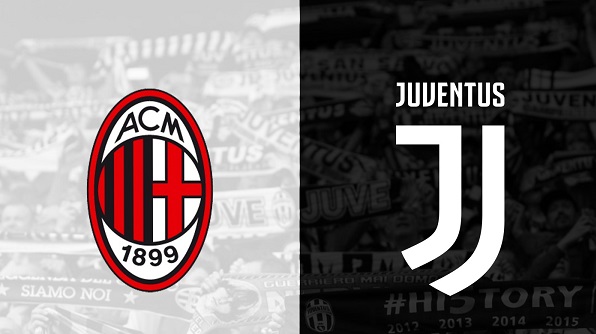 On Sunday night, the most anticipated clash of the Serie A weekend turned out to be a complete letdown.

Milan and Juventus battled in a cagey affair that surprisingly lacked all sort of quality. The Bianconeri even failed to put a single shot on target.

So here are our three takeaways from an underwhelming evening at the San Siro Stadium.

Another Solid Display From Rugani

At the start of the campaign, Daniele Rugani’s playing time was reduced to rare appearances in the final minutes.

But due to absentees at the back, the Italian suddenly turned from a benchwarmer into an ever-present defender in Max Allegri’s lineups.

The 27-year-old was arguably the best performer for the Bianconeri this weekend, and we can only hope that the tactician continues to field him even following the returns of the other center backs.

Perhaps he won’t be a first choice starter, but the former Empoli man certainly made his bones during the tough January stretch.

Weston McKennie has been one of the most improved players in the past few months. However, the American mainly thrives as a box-to-box midfielder, which explains his struggles when playing on the wing against Milan.

The former Schalke man is a hard-working player who put his heart into it every time he steps on the pitch. Therefore, Allegri wanted him in his starting lineup as a shield for Alex Sandro on the left.

However, the Texan lacks the required skills and flair for a wing role, which meant that Juventus failed to create anything noteworthy from his flank.

During his post-match interviews, Allegri reiterated his satisfaction with the final result. While the fans at home were left disappointed with the outcome, the tactician got exactly what he wanted.

Now surely a win against his former employers would have been exhilarating, but looking at his starting lineup and his second half substitutions, the Italian never dropped his guard down, preferring to maintain a cautious approach.

In December, Max claimed that he’s only hoping to remain in striking distance behind the Top 4 clubs following the tough January stretch.

Whether Allegri’s long-term calculations are right or wrong remains to be seen, but it appears that the man got his wish… at least for the time-being.