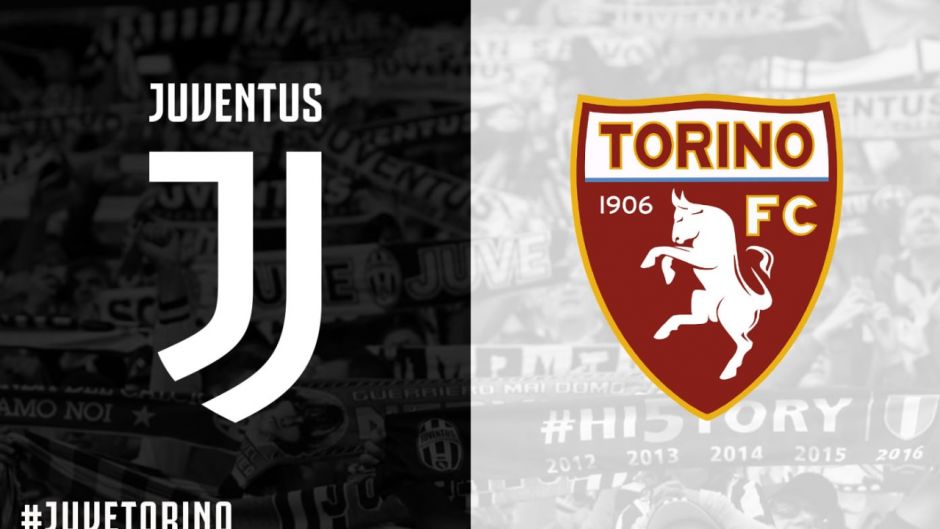 For the second round in a row, Juventus had to settle for a draw, as the two crosstown rivals from Turin shared the spoils on Friday night.

The Bianconeri took an early lead thanks to Matthijs de Ligt’s towering header. However, the visitors had no intention of leaving the Allianz Stadium empty-handed, and they managed to equalize the score in the second half thanks to Andrea Belotti’s strike.

So here are our three takeaways from the Derby della Mole draw.

Vlahovic Can’t Do it All Alone

Despite what his first couple of appearances may have suggested, Dusan Vlahovic can’t single-handedly win every match for Juventus.

The Serbian is a brilliant center forward, arguably the best in Italy, but still, there are times when he’ll have a solid center back standing between him and the goal, and this is when the Bianconeri must revert to team play and rely on those around him.

The 22-year-old had to deal with Torino’s Bremer who is an absolute monster of a center back. The Brazilian completely nullified the threat of the new Juventus buy, while the rest of the team failed to improvise on an alternative solution upfront.

Even though it wasn’t Paulo Dybala’s best performance, the absolute lack of creativity displayed following his second half exit proves why he remains a key player, not just in attack, but also in the play build up.

The Argentine has been dropping back to support the midfielders due the absence of a genuine playmaker. But after his exit in fear of an injury, the middle of the park was is shambles, and failed to put together a simple string of passes.

La Joya remains the one player that the Old Lady can’t afford to lose.

At the end of the day, we must admit that Torino earned their point. Ivan Juric obviously did a brilliant job in preparing his men for the big encounter. Even prior to de Ligt’s opener, the Granata had the Bianconeri surrounded in their area.

In the last decade, Juventus managed to snatch the victory in the very last minute of the derby, but with their underwhelming showing on Friday, such scenario wasn’t truly on the cards.