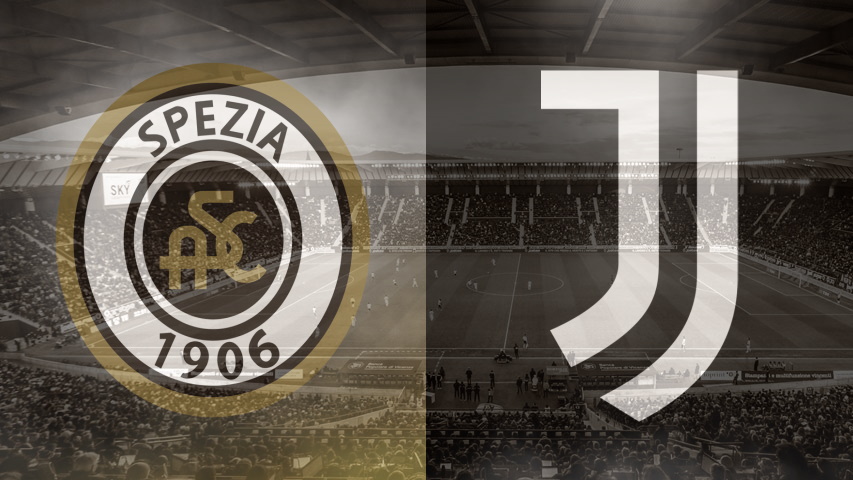 It wasn’t easy nor it was pretty. But at this point, no one seems to care about these little details, as long as Juventus finally earned their first Serie A win of the season.

Moise Kean’s clinical strike gave the lead to the Bianconeri (or whatever you want to call them while sporting the ridiculously-looking third kit), but it turned out to be short-lived, as the hosts equalized through Emmanuel Gyasi, before taking a shocking lead through a swift counter attack after the break.

Max Allegri’s men found themselves staring at yet another catastrophic scenario, but Federico Chiesa’s charge put them back on level terms, only for Matthijs de Ligt to score the winner with a fabulous volley. The Old Lady managed to hang on to the slight advantage until the final whistle.

So here are three takeaways from the thrilling encounter in Liguria.

In the Absence of the King

Let’s not talk too much about the players who underperformed on Wednesday. In fact, why don’t we give some credit for someone who wasn’t even present at the Stadium.

That’s right, Giorgio Chiellini was nowhere to be seen in the entire region of Liguria, and yet, his absence was surely felt amongst his Juventus teammates, as the defense once again looked shaky and was perhaps lucky not to concede more than twice.

This isn’t a dig at any other player in particular. After all, de Ligt grabbed the winner, and Leonardo Bonucci remains an important leader on and off the pitch. However, filling the gap left by the captain might just be an almost impossible task.

More Than a Star

Federico Chiesa truly is a special player. From the kickoff, Spezia afforded the Juventus forwards little space, making it a tough stylistic matchup for the Euro 2020 winner.

Nonetheless, the former Fiorentina man is much more than a pacey winger with some talent in his feet. Fede is a true warrior, and that was the version that he unleashed when his side was trailing in the second half.

The Azzurri star scored the second goal for Juventus because he was willing to chase Daniele Verde towards the byline, before winning the ball with his grit and storm his way into the box.

Even after leaving the pitch, Chiesa could still be seen reacting passionately to the action on the pitch. We simply need more men like him.

As we mentioned above, this was far from being an impressive win, and only few players deserve credit for their performance on Wednesday. However, some positives could be taken from the team’s first win of the season – even if it came against a humble opponent.

For once, Allegri’s substitutions impacted the match positively, as the likes of Alvaro Morata, Manuel Locatelli and Federico Bernardeschi brought some character to the team.

On another note, Juventus were able to react well after conceding the second goal, contrary to what we’ve seen on previous occasions this season, as the players showed hunger and determination which culminated in a come-from-behind win.

So despite being an imperfect performance, at least it can be considered as a baby step in the right direction.