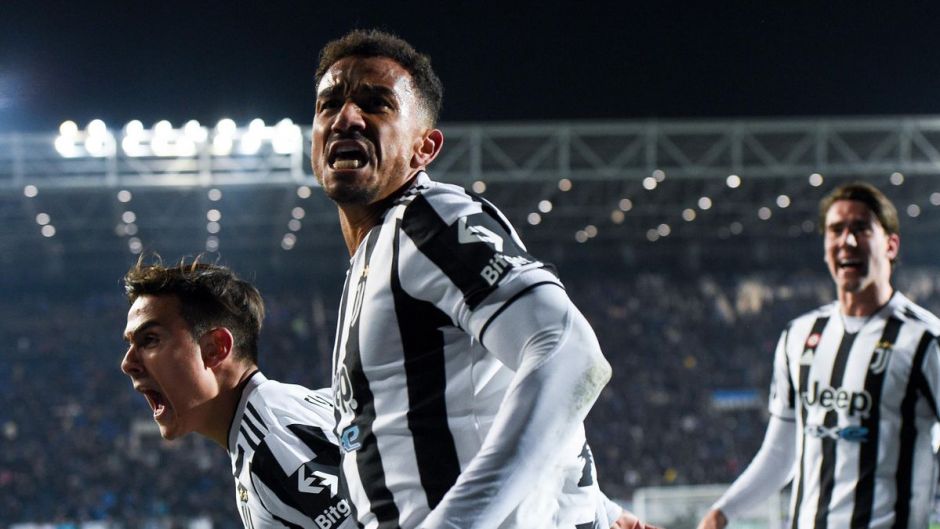 Just when Juve’s unbeaten streak appeared to be taking its final breath, an unlikely hero emerged to save the day.

Following a back-and-forth affair, it was Atalanta who took the lead in the second half thanks to a world class strike from super-sub Ruslan Malinovskyi.

But in the second minute of added-time, Paulo Dybala’s corner kick found Danilo, who scored a vital equalizer with a well-taken header.

So here are our three takeaways from Juve’s hard-earned draw in Bergamo.

Building on the Backline

Historically speaking, Juventus have always built their winning dynasties on the broad shoulders of some of the best defenders in the world.

Although we’re unsure whether Matthijs de Ligt will linger in Turin for many years to come, the Dutchman is finally displaying the form that justifies the massive transfer fee paid for his services in 2019.

While the former Ajax captain has always been a top center back, this campaign, he’s transforming himself into a true world class player.

Despite the fact that it was his mistake that led to Alatanta’s goal, de Ligt pulled off a string of vital interceptions to deny Jeremie Boga and company.

So while the attention is currently directed towards the frontline led by Dusan Vlahovic and company, it’s the defense that is rising to the occasion and could be the prime instigator behind a potential revival.

Switching Alvaro Morata to the left side appears to be the right move from Max Allegri’s part. Following his display against Verona, we only had words of praise for the Spaniard.

Although we’re still confident of his ability to resurge as a wide forward, he still needs to be braver in front of goal.

Against Atalanta, the former Real Madrid man appeared to be reluctant to shoot, favoring to pass the burden for a teammate, or simply fumbling his chances.

Now surely Vlahovic is now the main man in attack, but Juventus still needs a more confident Morata by his side.

A Goal Worth Three Points

As the cliché goes, this was a “six pointer” meeting between two clubs mainly battling for a Champions League spot.

So while the draw could be perceived as a disappointing result – especially when considering the wasted chances – Danilo’s equalizer was worth three points, as it earned a precious point for the Bianconeri and cost their direct rivals another two.

When we recall last season’s dramatically tight finish, these three points could make all the difference come May.

Allegri to make three changes for the Derby della Mole