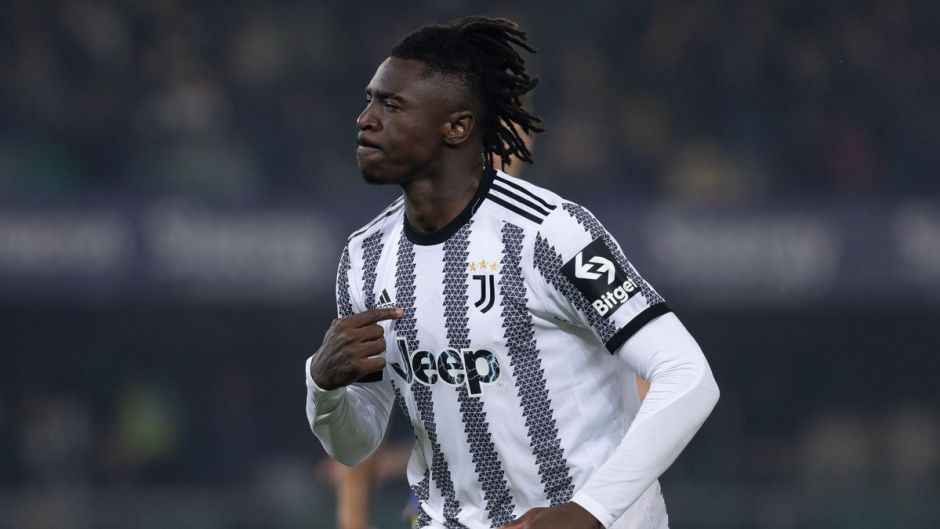 On Thursday, Juventus collected their fifth win on the trot while maintaining a clean sheet when they visited Verona for their penultimate encounter of 2022.

While it was neither pretty nor impressive, this win will certainly do, as the Bianconeri now find themselves fourth in the table, and will have the chance to overtake Lazio for the third spot when they host Maurizio Sarri’s team on Sunday.

The hosts threatened Mattia Perin’s goal on several occasions, but their lackluster finishing took the Bianconeri off the hook, and Moise Kean snatched the all-important winner with a deflected effort – and for once, VAR testified in our favor, sparing us from two potential spot kicks.

In recent weeks, Fabio Miretti has been operating as an attacking midfielder behind the lone striker.

While the teenager is blowing hot and cold these days, having an extra man in the middle of the park remains more useful than thrusting two centre forwards who are struggling to coexist upfront.

Yes, Milik and Kean cooperated with one another on the goal, but this partnership remains an awkward one, and it certainly didn’t benefit the team’s general performance, which was mediocre to say the least – the same can be said when either man pairs up with Dusan Vlahovic.

So since we no longer have a genuine number 10 like Paulo Dybala, fielding one striker should be sufficient.

These days, Leonardo Bonucci’s presence on the pitch has become a source of concern for the Juventus supporter.

The captain earned himself a booking from the get-go when decided to block his opponent’s run rather than tracking him – which has become his new signature move – and he almost gave away a spot kick with a perilous clearance.

At this point, fielding the inexperienced Federico Gatti or the uninspiring Daniele Rugani would probably be a safer option than relying on the dwindling skipper.

Even though his scoring run came to an end, Nicolò Fagioli still extended his impressive streak with another fabulous performance.

The 21-year-old is visibly growing in confidence as he continues to cement himself as a regular starter, and even his teammates are now increasingly resorting to him with their passing.

This might sound like a premature statement, but Fagioli is arguably the most skillful midfielder we’ve had since Miralem Pjanic.

Agree? Disagree? Give us your takeaways in the comments below!