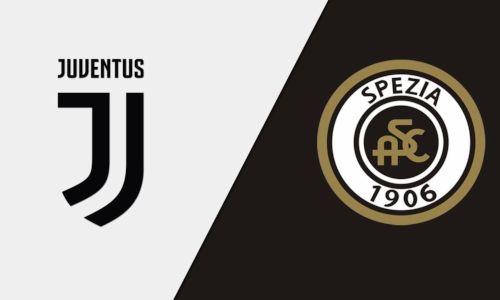 For the second time in the space of four days, Juventus only needed a single goal to prevail in a significant fixture.

Following the Coppa Italia win in Florence, the Bianconeri earned a laborers victory at the expense of Spezia in the 28th round of Serie A.

Max Allegri’s men had the upper hand in the first half and took the lead thanks to a swift counter attack signed by Alvaro Morata.

The Aquilotti came to life in the second period, but Wojciech Szczesny managed to preserve all three points with some crucial saves.

So here are our three takeaways from Juve’s 1-0 win from the weekend.

Despite reaching the age of 33, Juan Cuadrado’s services have never been as important. In the absence of Paulo Dybala and Federico Chiesa, the Colombian is currently the main source of creativity for Max Allegri’s side.

Now surely he’ll always fumble a shot or two, but on Sunday, La Vespa was the only player who was able to break through the opposition’s backline with his flicks and tricks.

Moreover, the former Chelsea man fought hard alongside his teammates at the back, as he once again reminded us all why he’s one of the most underrated players in European football.

In the absence of alternatives, Allegri finally had to thrust Manuel Locatelli and Arthur Melo in the middle of the park – a combination that the fans had been advocating since the start of the campaign.

While the two aren’t producing masterclass performances just yet, their understanding continues to grow with every outing.

The Italian provided the assist for the lone goal with a smart touch, while the Brazilian looks increasingly involved in the play.

Adrien Rabiot’s inclusion on the left side remains a weak point, but with Arthur and Locatelli in the double pivot, Juventus could be building a strong foundation for the future.

It wasn’t pretty, but the Old Lady scrapped through the opposition once again, as they remain unbeaten in the league since December.

This simply is Allegri’s Juventus.

Perhaps the fans were hoping to enjoy a more relaxing evening against a team that resides in the lower half of the table, but then again, this is the type of matches that saw Andrea Pirlo’s Juventus dropping points last season.

Of course this side remains an unfinished article, but the manager’s signature touch is once again on full display.

Image: Juventus star pictured on crutches as Allegri rules out return this term